Composer and Violinist, Nathalie Bonin on the Show Ep714 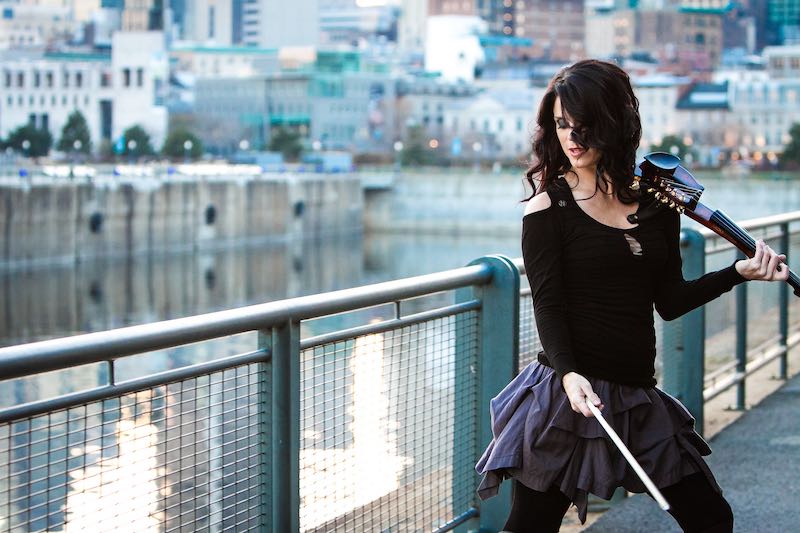 Nathalie Bonin is a composer and violinist from Montreal, Canada now based in Los Angeles.

Composer and Solo Violinist for the Grammy Winning “Women Warriors: The Voices of Change” soundtrack, her most recent album “Queen of Hearts” received multiple accolades including a Nomination from the Music+Sound Award for “Best Use of Production Music in a TV Trailer”, the HMMA Award for “Instrumental” category for her piece “Euphoria” and the Mark Award for “Classical Track of the Year” with “Arrival of the Princess” that was featured on Netflix “Bridgerton” season 2 Finale.

Nathalie holds dual citizenship (USA/CANADA) and is Founder and Owner of Kinémuse Productions inc. in Montréal, Canada since 2015.

More about Nathalie Bonin at: www.kinemuse.com