Confidence Artist Hunter: How to Not Fall Victim Ep664-2 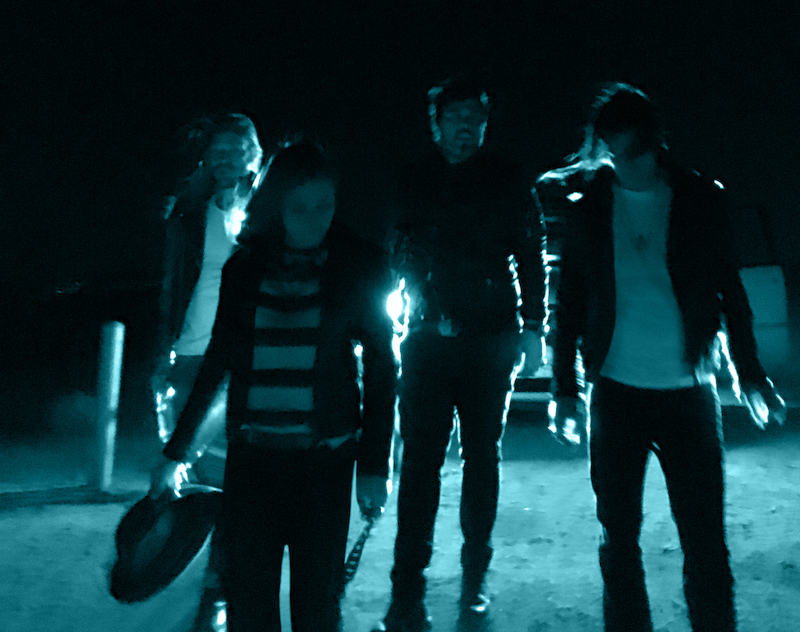 Casually, through years of friendship and free-flow sessions the group calls “Whiskey Rehearsals,” MIHI NIHIL was realized and the anatomy of the album was built. They quickly understood how perfect this imperfect pairing of three alternative musicians and a classical singer would be. The record, written and performed together by the quartet in one room, fully encompasses their collaborative essence.

Delivering a dark country sound rooted in post-punk, MIHI NIHIL pulls from a kaleidoscope of influences, including early Radiohead, The Clash, Ennio Morricone, Siouxsie and the Banshees, Bauhaus, Neal Young, The Cure and The Pixies. Mihi’s captivating vocals flow seamlessly from serene unfolding to anthemic power, gliding alongside the tectonic pull of Benjamin’s guitar, while Nick and Adam drive the bass and drums with commanding fervor. Together, the four-piece have crafted a nine-song debut grounded in earthiness and redolent with nostalgia.

The name Mihi Nihil (Mee-Kee Nee-Keel) sounds like a University’s Latin motto, but it was actually the lead singer, Mihi Vox’s, nickname in college. Now a band motto, the name represents the groups approach to life and music as they write songs together, staying open not only to each other but also to the music.

More About MIHI NIHIL at: