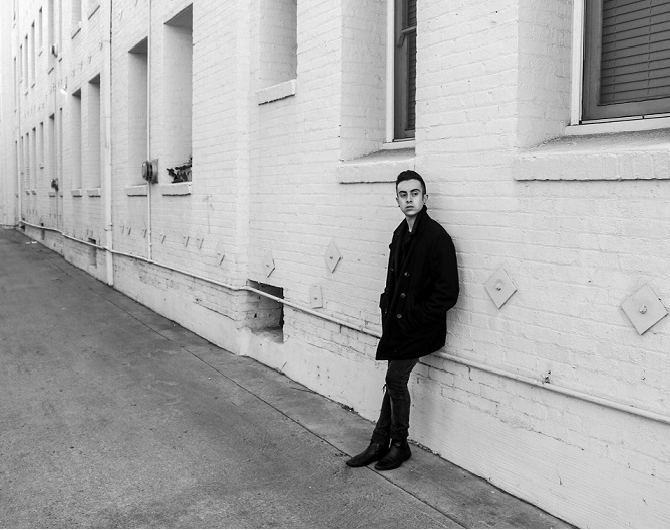 Dylan Chambers is a pop/R&B/soul singer, songwriter and guitar player from Arlington, TX. After graduating, Dylan moved to Los Angeles to work on his music career. He has shared the stage with numerous artists such as Tori Kelly, Gavin DeGraw, Haley Reinhart, JoJo and toured around the country with Dancing With The Stars in 2014-2015 as a featured singer and guitarist.

Live appearances include Access Hollywood, The Today Show, Hallmark’s Home and Family, and the Radio Disney Music Awards. In 2016, Dylan independently released his debut EP “Vol. 1” which broke into the Top 200 R&B/Soul records on iTunes.