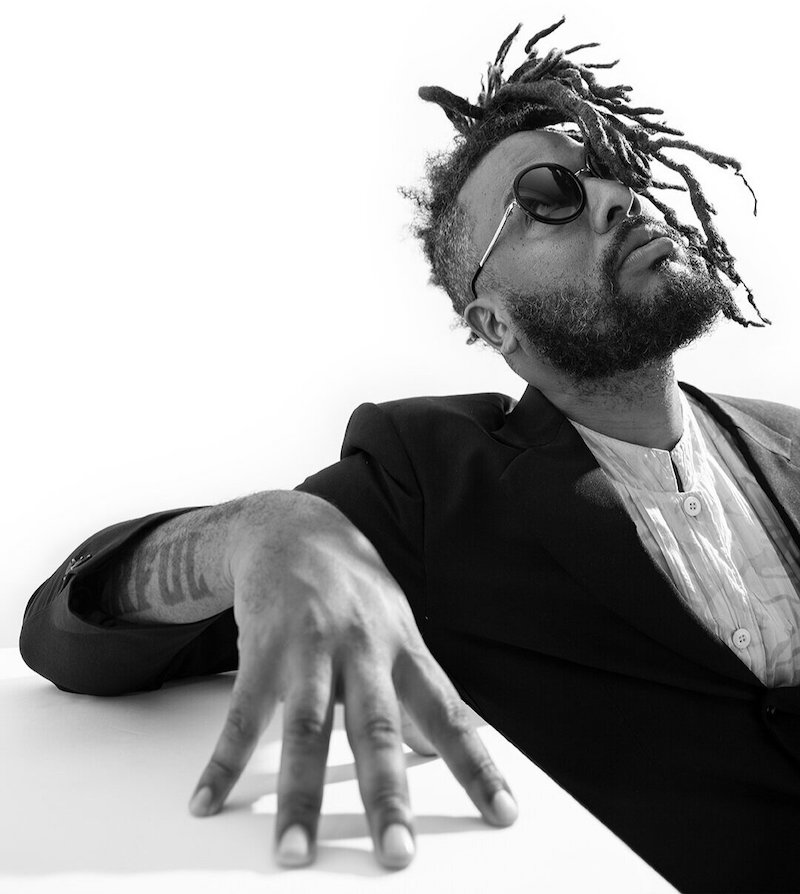 Steff Reed is a Musician, Educator, and Activist. By sharing his story, Reed shows others that they are not alone. He is a Black Man that loves and gives greatly, modeling that emotional sensitivity and compassion can make us stronger as a community.

As a singer, songwriter, producer and multi instrumentalist, Steff Reed is known to affect audiences with his spiritual, uplifting energy and song. He is unafraid to be vulnerable and open in his own story, sharing lessons of resilience, healing, self-betterment. Reed blends genres of folk rock, alternative rock, pop rock to culminate in inspirational, humanitarian messages.

Over the years, Reed has gained national acclaim as a producer and song-writer having worked with the likes of Trey Songz, Jhene Aiko, Eric Roberson, Swizz Beatz, Kenny Lattimore and Gordon Chambers on songs that made it to the Billboard Charts.

As an Educator, Reed has taught thousands of youth between the ages 4-24 over the last 15 years. In 2013, he was nominated for the GRAMMY Music Educator Award and taught a “Power of Love” workshop at NYU/Ed Sullivan Fellows.

Reed is currently building a Brooklyn-based non-profit, Power of Love, in partnership with Judson Memorial Church. His latest music project is of the same name. By using his social capital and influence, Reed is scaling his impact to empower wider audiences and impact real political change.