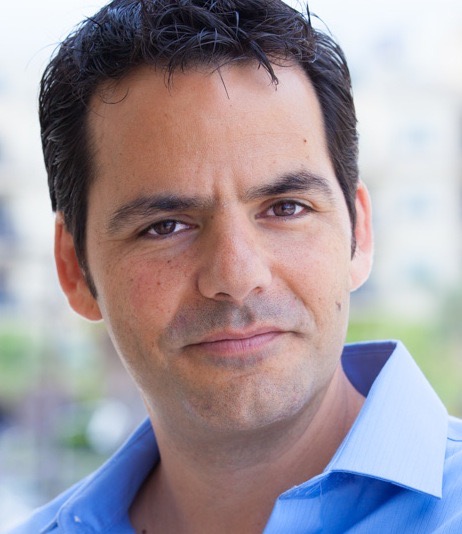 A graduate of Brown University, Becker started his career as an award-winning actor, starring on Broadway (Tony Award-winning play), film and TV.

In 2000, Randy embarked on a distinctly new path when he decided to produce, rather than act. He produced a successful play in NYC, and his own film (screening at the Cannes Film Festival), before partnering to form a literary management & production company, which marked the end of his acting.

With the mission of ‘transitioning writers to filmmakers,’ Randy set up projects all over town, and helped raise independent capital to enable literary clients to direct their own work (often marking their directorial debut). The last project the company had a hand in before the the partnership ended was The Great Buck Howard, written and directed by client Sean McGinly (with John Malkovich, Emily Blunt and Tom Hanks).

In 2009, Randy formed NexTV Entertainment, a new kind of media company that places artist advocacy at the center of its model.

“NexTV gives talented artists and entrepreneurs a chance to fulfill their potential, by educating, connecting and advocating for those who are driven to make a significant impact in the world.

I began as an artist, then spent years as a business-owner in the entertainment industry. I saw that too many talented people embraced the notion that it was someone else’s job to steer their careers or develop the essential skill sets needed to succeed in any business. Today our innovative competitions, coaching programs and live events bring powerful opportunities to artists and entrepreneurs. I’ve enjoyed seeing the entertainment industry discover and embrace so many in the NexTV community. You can see the mission at work at the Social Impact Conference on June 16, 20126 at the Skirball Center in Los Angeles.

Learn More About Randy Becker and the Social Impact Conference at www.SocialImpactConference.com and NexTV at www.nextventertainment.com