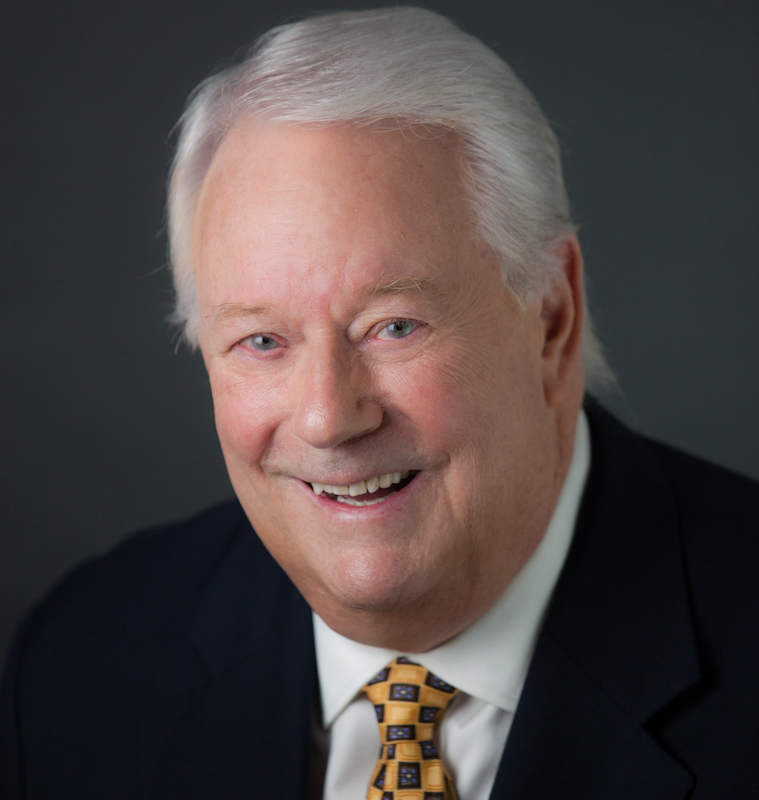 John is in demand as a keynote speaker, and is internationally recognized as a senior teacher, coach, and program leader. He was recently chosen as one of the Top 100 Visionary Educators World-wide 2020 by GFEL.

John’s conducts Empty Your Cup, a world-wide virtual tribal conversation designed to enrich human relationships. John also delivers The Gatherings, an inquiry into the formation and sustainability of Communities of Honor.

John lives in Ajijic, Mexico, and is developing his new book; Tribal Triads: The Geometry of Power, Partnership, and Possibility.

More about John King at: www.tribalpossibilitiespartners.com