Awaken to the Greatest Storehouse of Infinite Knowledge Ep 641-2 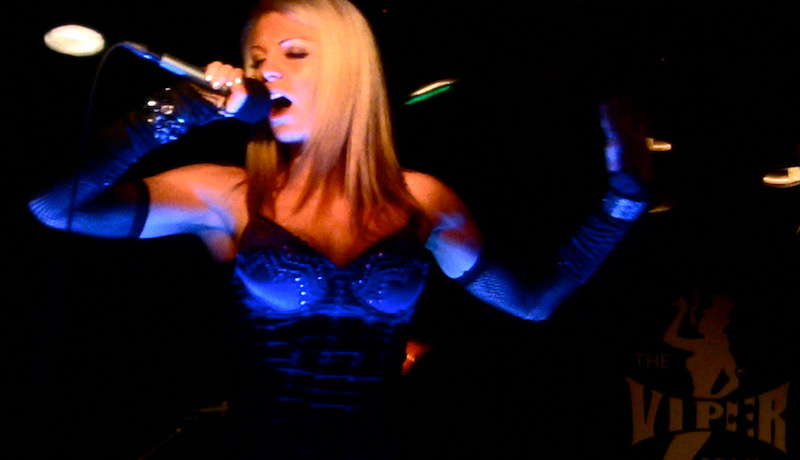 Szilva is a multi-faceted recording artist, voice actress, lyricist, songwriter & music producer. She is a first generation Australian native with a Hungarian family heritage and currently resides in Los Angeles.

Szilva was set on her music career aspirations from an early age when she quickly discovered her natural vocal talent and began writing her own songs and lyrics. Szilvas’ hunger to pursue a career in music accelerated and led her to attend Monash University where she was accepted to study a Bachelor of Music. Szilva also studied ‘Jazz and Improvisation’ at Box Hill College of Music.

After performing live shows throughout Melbourne, including the world famous “Crown Casino,” Szilva experienced her first taste of National radio airplay on FOX FM. Szilva was selected as a semi-finalist in the “Nescafe Big Break,” a nationwide competition that 1000s of talented young Australians compete in annually.

Hungry to move forward, Szilva branched off into a solo career, and taught herself music production through a vigorous course of trial and error. Szilva wrote, produced and recorded her first solo album. Szilva then took a leap across the oceans to Los Angeles to pursue her career in music and promote her new record. While abroad, Szilva’s music video for “Own Little World” was broadcasted throughout Australia and New Zealand on National television.

Soon after planting her feet in California, Szilva won the Los Angeles Semi Finals of the Emergenza Music Festival and performed live in Austin TX at the South by Southwest Music Festival. Szilva has been creating music in the studio with multi-platinum award winning writer/producer Chris Landon and together they have formed “222 Music Group”.

Szilva’s passion for making music has paired with her dedication to creative activism. She has created original music for many productions and events that raise consciousness about humanitarian and environmental issues relating to gender rights, homelessness, education and wildlife preservation.

“There is nothing more fulfilling than creatively joining forces with a cause that is in line with my values. This gives my life and soul purpose.”

Szilva’s music is represented by companiesincluding Sony/ATV, EMI Music Publishing, Sync Stories, and APM. Szilva’s diverse catalogue of music spans many genres from commercial pop to cinematic & world fusion. Her voice and music have been featured in an array of films, tv shows, commercials, documentaries and products, in over 30 countries across the globe.

In late 2020, Szilva was a featured performer in the world’s first augmented reality feature movie called “It’s Christmas All Over With The Goo Goo Dolls”. Currently this film is in consideration for the 2021 Emmy’s for nominations in 4 categories.

Her song “Fighter” received the Silver award for ‘Best Original Song’ in the ‘Hollywood Gold Awards’ and was nominated for ‘Best Music’ in the Queen Palm International Film Festival in California.

In February 2021, Szilva is nominated for “Best Music” in the Sante Fe Film Festival for the award-winning documentary “What If…” in New Mexico, USA.

Learn more about Szilva and connect at the links below for updates on new music, videos and news: