Sharing Secrets That Release You From Victimhood, with Guest Ingez Rameau and Musical Guest Armando Compean on The LIFE CHANGES Show #499 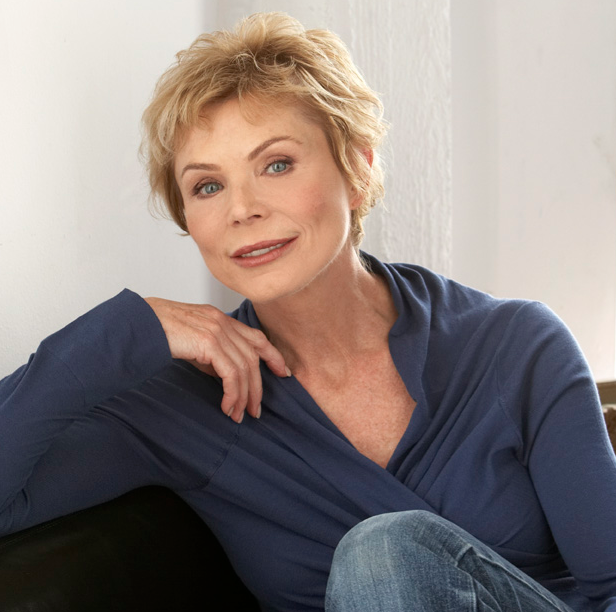 “Sharing Secrets That Release You From Victimhood,”  – Sharing the Hard Stuff in Order to Heal Ourselves, and Others, with Guest, Actor, Author and Playwright, Ingez Rameau; and Musical Guest, Bassist, Vocalist and Composer, Armando Compean on The LIFE CHANGES Show

Ingez Rameau’s passion for performing goes back to her early childhood when she was cast in an Estonian play while growing up in post-WWII Displaced Persons Camps in Germany. After emigrating with her family to Toronto, Canada and graduating from Humberside Collegiate Institute she continued her studies in the field of Radio & Television Arts at the Ryerson Polytechnical Institute. Ingez subsequently moved to New York, working as an actress and a model, prior to moving to Los Angeles. Some of her credits include Birthday Girl, Stiletto, The Young and the Restless, Days of Our Lives, Dark Justice, and Fame.

For the past five years, Ingez has devoted her life to examining, writing and crafting her experiences growing up in those post-WWII DP Camps. Her journey of survival, discovery and empowerment ultimately formed her 90-minute, one-woman play BURN which debuted at the Actors Forum Theatre in North Hollywood for a 3-week run to standing-room-only audiences.

For Women’s History month in March 2011, a performance of BURN was featured at the Los Angeles Women’s Theatre Festival to a standing ovation. BURN has taken on a life of its own and a book is now in development with guidance from writer/author and coach Christiane Schull. In conjunction with the theme of the play and book, Ingez is embarking on the development of workshops and seminars to break the Code of Silence — a place where men and women can begin their journey from darkness into light.

While living in Europe, Ingez was fortunate to have been exposed to countless different nationalities and languages which helped shape the woman she is today. Her life has been full of diversity, experience and travel and she continues to express her creativity through various art forms. She speaks, reads and writes German, Estonian and French.

Ingez is privileged to have had the guidance of Michael Phillip Edwards on BURN. His direction, experience, soul and sensitivity helped bring her vision to a reality and she is honored to share her story with you.