Sharing Secrets That Release You From Victimhood, with Guest Ingez Rameau and Musical Guest Armando Compean on The LIFE CHANGES Show #499 Pg2 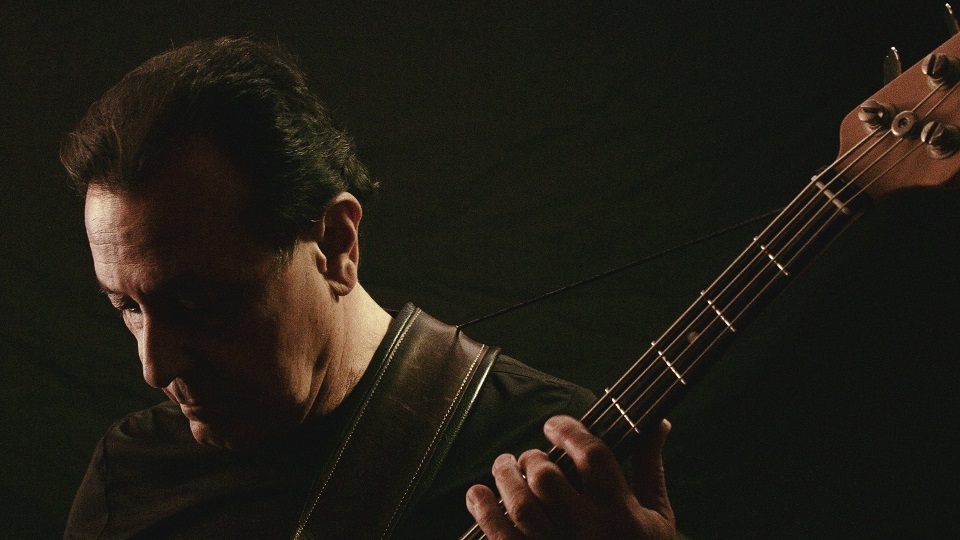 “Sharing Secrets That Release You From Victimhood,”  – Sharing the Hard Stuff in Order to Heal Ourselves, and Others, with Guest, Actor, Author and Playwright, Ingez Rameau; and Musical Guest, Bassist, Vocalist and Composer, Armando Compean on The LIFE CHANGES Show

Armando Compean, bassist/vocalist/composer and band leader, boasts a career marked with a countless number of collaborations and musical partnerships.  He has had his own voice since the late 1960s when he relocated to Los Angeles.  A native of Houston, Texas, he was born into a musical family and, as a result, was exposed to all types of music and instruments.  His musical journey began with violin lessons at the age of 5 and continued with learning the trumpet, drums and the studying of classical piano for 10 years.  At age 13, he taught himself the guitar, formed his own bands and was fortunate to play with some of the best local blues and jazz musicians in Houston.  After being asked to play the bass in a band, and after hearing bassist Ray Brown with Oscar Peterson and Scott LaFaro with the Bill Evans Trio, Armando completely fell in love with the bass and it became his choice of instrument.  The diversity of his musical background has given him a wide spectrum to draw from for his writing and composing.

Learn more about Armando Compean at the following links: