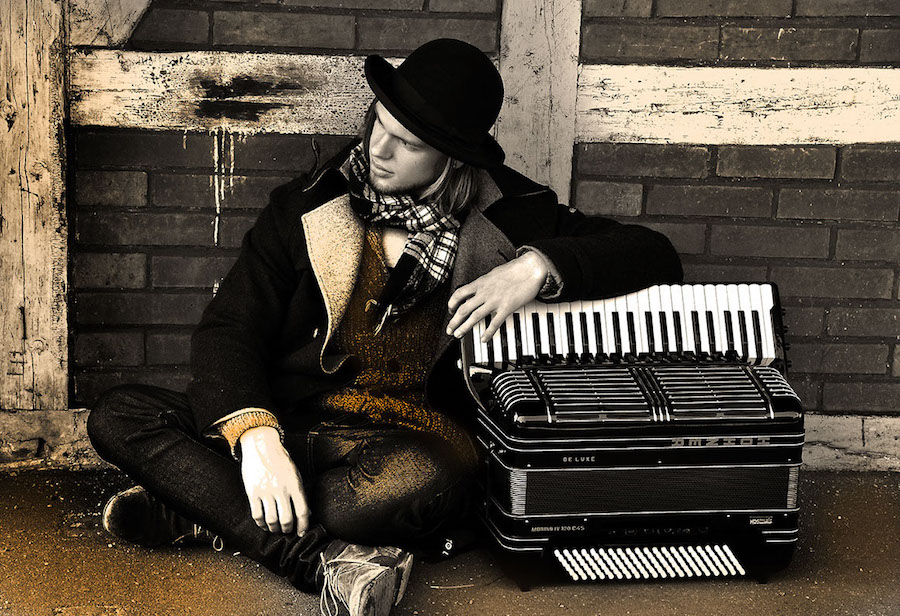 After two years of basic musical education he began to play the accordion at the age of 6 at the municipal music school of Süßen.  From 2006 until now, he is a student at the Hohner Conservatory Trossingen in Germany.

But his World Title came in 2013 when he won the Roland V-Accordion World Championship .  Later he won “Kid of the Year 2009” as overall winner of the “Kids2Keys” contest which is a competition for creativity and electronic instruments organized by the IFET association.  In 2014, he won a 2nd World Championship in the Digital Category of the Coupe Mondiale.

What Matthias loves about the accordion is the underestimated variety of this instrument and the possibility to use it for every possible style of music which often results in surprises.