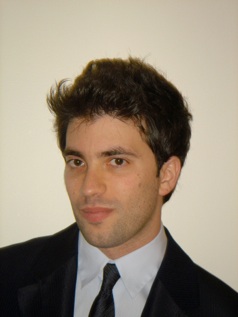 While still in elementary school Cohen’s family immigrated to Israel from Los Angeles, where he studied in Jewish seminary and was drafted to the Israeli Defense Force as a combat medic.

He then worked as a clerk and legal assistant to the honorable Justice Dalia Dorner in the Israeli Supreme Court where he helped write decisions and lectures in all areas of law and qualified and became a member of the Israeli Bar.

During this time, Cohen also worked on new law proposals through the Israeli Democracy Institute and taught in various capacities in Hebrew University’s law school and economics department.

In 2004 Cohen moved to Cambridge, MA where he obtained a PhD in economics from MIT.

In 2009 he moved to NYC and became an Assistant Professor of Finance and Economics at Columbia Business School.

Professor Cohen teaches the MBA course on Capital Markets and Investments and conducts research in Finance and Economics, primarily in the areas of Corporate Finance, Industrial Organization, Law and Economics, Structural Econometric methods and the intersections of these fields.

Cohen is also currently working with a large defined contribution database to study retirement and savings decisions both before and during the recent economic crisis. Professor Cohen is also a student, practitioner and teacher of various forms of yoga in New York City.