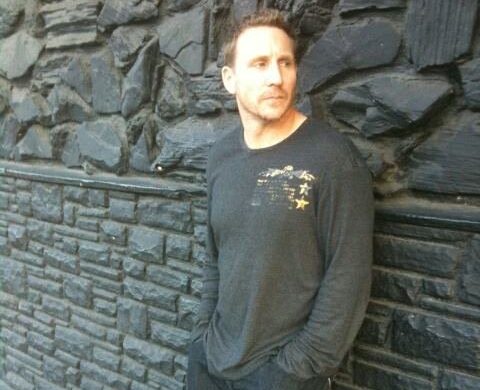 Originally from southwest Missouri, Darrin Stafford earned his bachelor’s degree in music education from Arkansas State University in Jonesboro, Arkansas. Since then, he has performed as a singer, dancer, and keyboardist. In the year 2000, he moved to Miami, Florida, and taught elementary school music while playing in professional bands all over the country. He also was a member of the Grammy-nominated chamber choir Seraphic Fire, which was featured on the Shakira album “Oral Fixation Volume 2.” In 2008 he earned his Master’s degree in jazz music from the prestigious University of Miami.

Since relocating to Los Angeles from Miami in 2009, Darrin has been working extensively as a freelance singer and keyboardist, and has played with seasoned performers like Broadway sensation Shoshana Bean, and chart-topping artists Taylor Dayne and Peabo Bryson, as well as making several appearances with his eponymous original project. He is a member of both ASCAP and the National Academy of Recording Arts and Sciences, and released his first full-length original album Sending Out A Light in October of 2015. In addition, he is an adjunct faculty member at Irvine Valley College and Los Angeles City College, where he teaches commercial voice and songwriting.