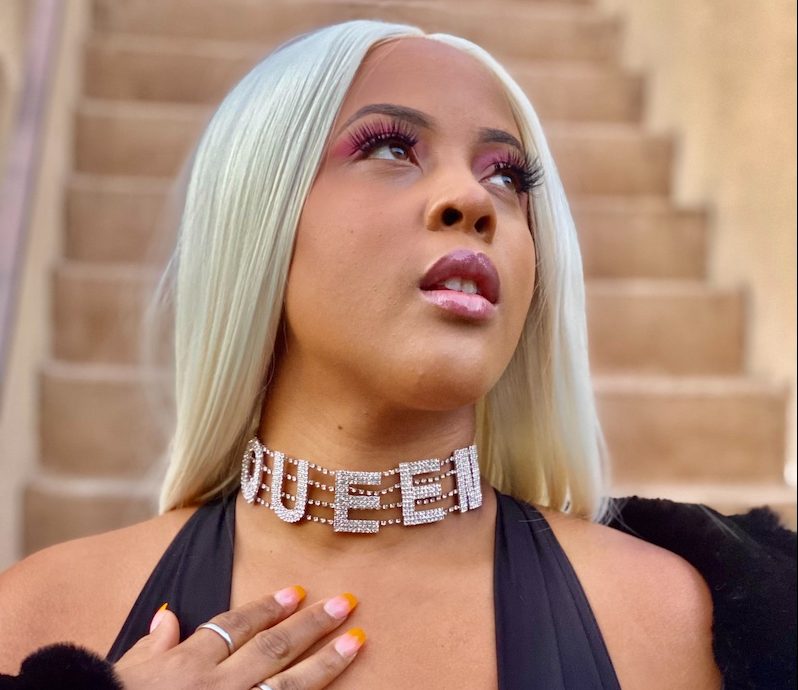 Okchanelle began performing at the age of.  She has been apart of professional musical groups performing in different venues in the Los Angeles area.

To further her passion, she’s studied and obtained her BFA in musical theatre. She has now started  her solo career as a R&B artist hoping to inspired and change the narrative of sound with her music.