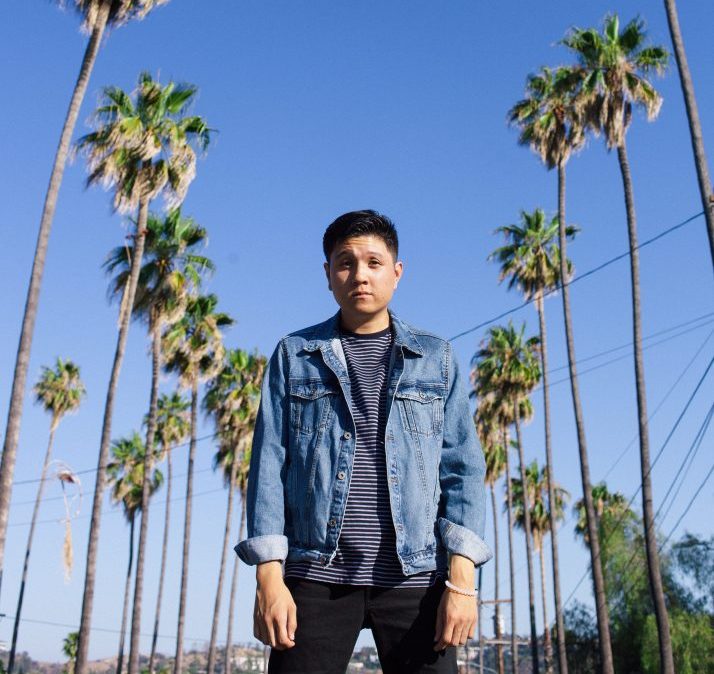 How To Improve Your Human Condition with Guest Dr. Christian Peter Wagner, Educational Psychologist in Artificial Intelligence, Co-Founder of The Product Development and Manufacturing Center, and Author; and Musical Guest, Singer – Songwriter Michael Barnum on The LIFE CHANGES Show

Michael Barnum is a singer-songwriter born and raised in Long Beach, California. Fusing sounds of pop, rock, and soul, Barnum’s sound is all his own. With a strong presence in the Los Angeles and Orange County music scenes, he has performed at events and venues across Southern California, including the 626 Night Market, the Moon Festival, a residency at Kafe Neo, The World Famous Doll Hut and The Mint, among others.

The Mint in Los Angeles hailed Barnum to have, “…the unique ability to bring his pitch-perfect voice from a delicate almost whisper, to a roar, all without losing that desirable tone and pitch all singers strive for.”

A self-taught guitar player, he grew up in a musical household playing piano, singing and acting. As an actor, Barnum has appeared in many productions from rock musicals like Spring Awakening and Next to Normal to classics like The King and I. He graduated from California State University, Long Beach with a degree in Theatre Arts.

While performing locally as a musician and actor, he found his biggest audience through live streaming apps, Periscope and Krue, where thousands of followers world-wide tune in each week to watch live broadcasts of his concerts. It was these fans that encouraged him to full-heartedly pursue a music and songwriting career.

Barnum released his debut album Trust in September 2016 after a highly successful crowdfunding campaign—with an outpouring of support from his fans around the world he made 122% of his goal. He co-wrote the entire album which was produced by David Chua Boon Ghee (Andy Grammer, Jessie J, Rachel Platten, One Direction). The songs on Trust are deep, meaningful and based on Barnum’s own personal experience. They explore the journey of finding one’s place in the world and trusting in the path that you’re on.

With uplifting melodies, powerful lyrics and stirring vocals, Barnum delivers a sound reminiscent of artists like Ed Sheeran, Andy Grammer and John Legend. On the heels of the release of Trust, Barnum is planning a West Coast tour and album release concert to-be-announced.