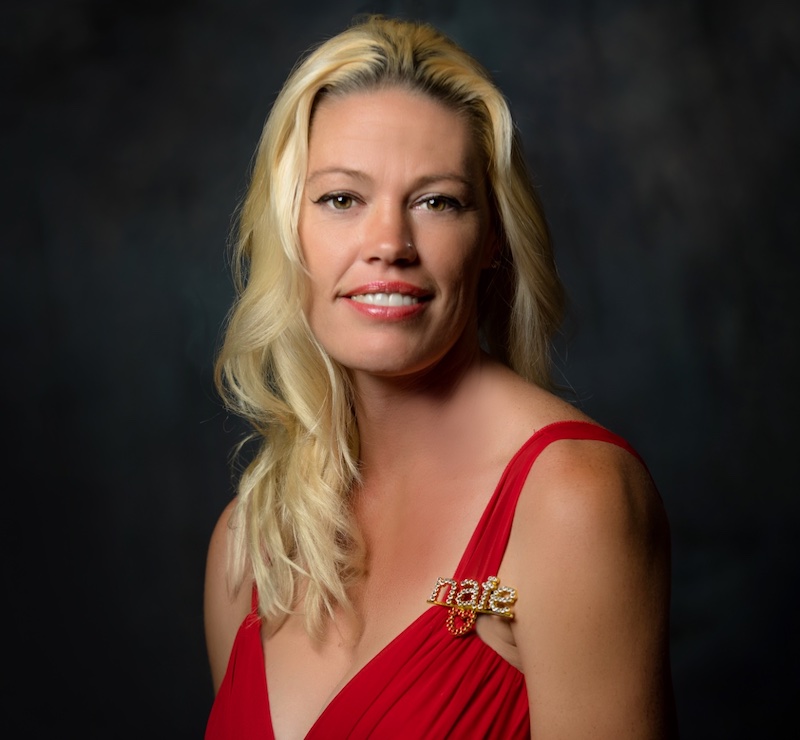 Angela is a published Author/ Artist/ Illustrator. Her first book Titled “SILVER LINING ABSTRACTS” was published in June of 2016.

Angela has been recognized with 3 separate awards by two seated presidents from 2016-2021 for her dedication to her community. One of those awards was the Lifetime Achievements Award.

Angela has also been awarded by many city and state municipalities recognizing the efforts Angela has made to help others personally and professionally.