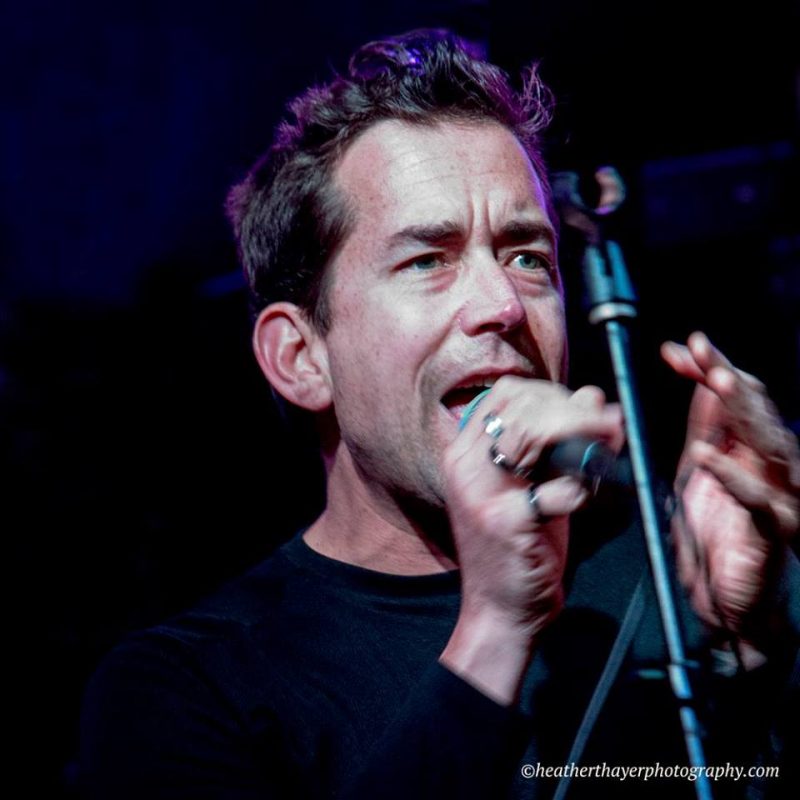 Featured artist on the soundtrack for the feature film “Anacapa”

A native of historical San Juan Capistrano, CA. Robert grew up surfing and hiking the coast of California, Arizona and Mexico. Have cultivated a love of cooking, jewelry, records, rare stones, anthropology and indigenous art, he has travelled via backpack throughout Europe, and lived throughout the United States and Arizona believing that music and rhythm truly are the International language of love.

After attending the prestigious American Academy of Dramatic Arts in New York City he enjoyed a 10 year run acting off broadway at the Public Theatre alongside Liev Schreiber and Keith David. with a bit as a security guard in JJ Abrams’ tv hit “UNDERCOVERS”. He has also been featured in commercials for Sothebys Realtors, Chumash Casino, Swatch and Wine picks. He currently lives in the Moment, CA.

Learn More About El Rob at the following links: