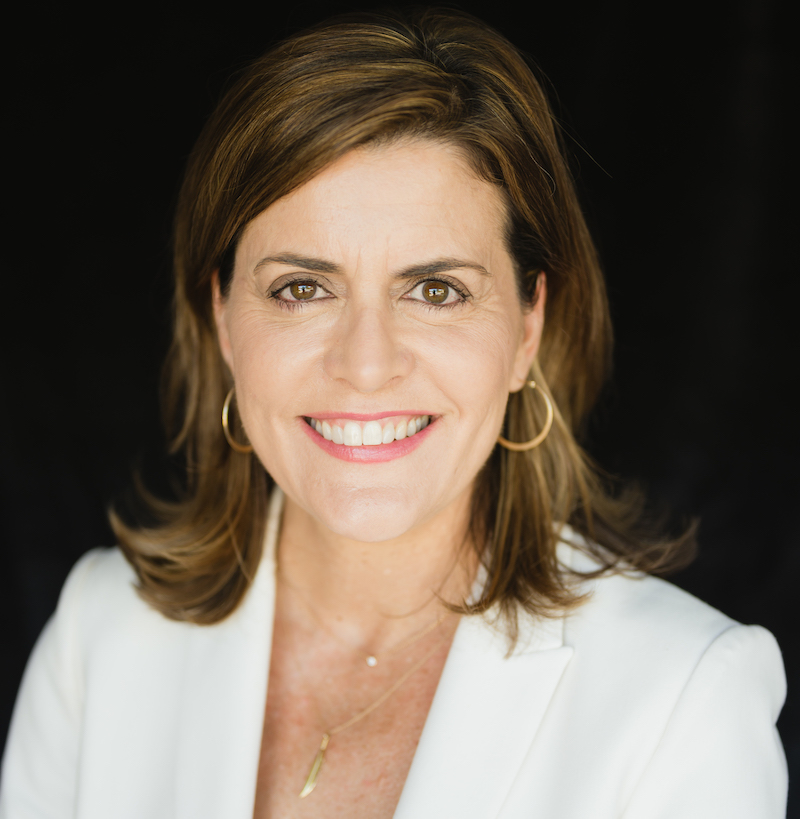 With the belief that visual stories have the power to transform society, Trina launched Conscious Good, a community-driven media platform committed to elevating consciousness.  Conscious Good envisions a world where every human being feels connected to themselves, to each other and to something greater. To fulfill on this vision, Conscious Good launched CGood TV, and supports visual storytellers and their work through its Creators Network.

One of Trina’s most notable career achievements was launching the Tribeca Film Festival for Robert De Niro and taking the reigns as its first Festival Director. Trina has also held leadership positions with entertainment companies such as Gaia, Prana Studios, Intrepid Pictures, Withoutabox (sold to Amazon), Film Independent, Turner Pictures and Carolco Pictures.

Trina received her MBA from NYU and her BA from UCLA.  Trina is a certified Kundalini yoga teacher and was recently honored to join the group, Evolutionary Leaders.