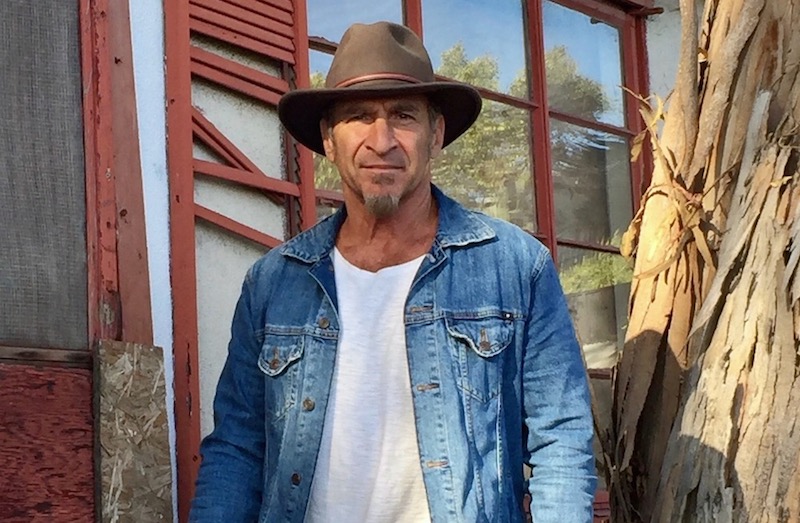 Singer-songwriter- Bill Rotella is a solo artist and also a member of the “folk n’ soul” duo Amber & Smoke. Bill has recorded 9 albums, both as a soloist and with his bands Dakota, Baywoodand most recently with Amber & Smoke. The Amber & Smokedebut album, “Riverbound”, was released in January 2018.

Bill’s songs have appeared in films, documentaries and in music videos. Bill comes from a family of songwriters. Bill’s father, Johnny Rotella, was an L.A studio musician and songwriter. His songs have been recorded by many icons in the 60’s and 70’s including Frank Sinatra, Dean Martin, Tony Bennett and Doris Day. Bill’s father performed and recorded with Benny Goodman, Tommy Dorsey, Steely Dan, Frank Zappa, Neil Diamond and the Turtles, to name a few. Bill’s uncle was big band arranger Jerry Gray. His list of musical arrangements for Tommy Dorsey and Glenn Miller include String of Pearls and Pennsylvania 6-5000.

More About Bill Rotella at:  www.billrotellamusic.com.

Bill’s music can also be heard on Spotify, Pandora, SoundCloud.com/bill-rotella, iTunes, and all other music platforms.

More About Bill Rotella and Amber and Smoke at: www.AmberandSmokeMusic.com