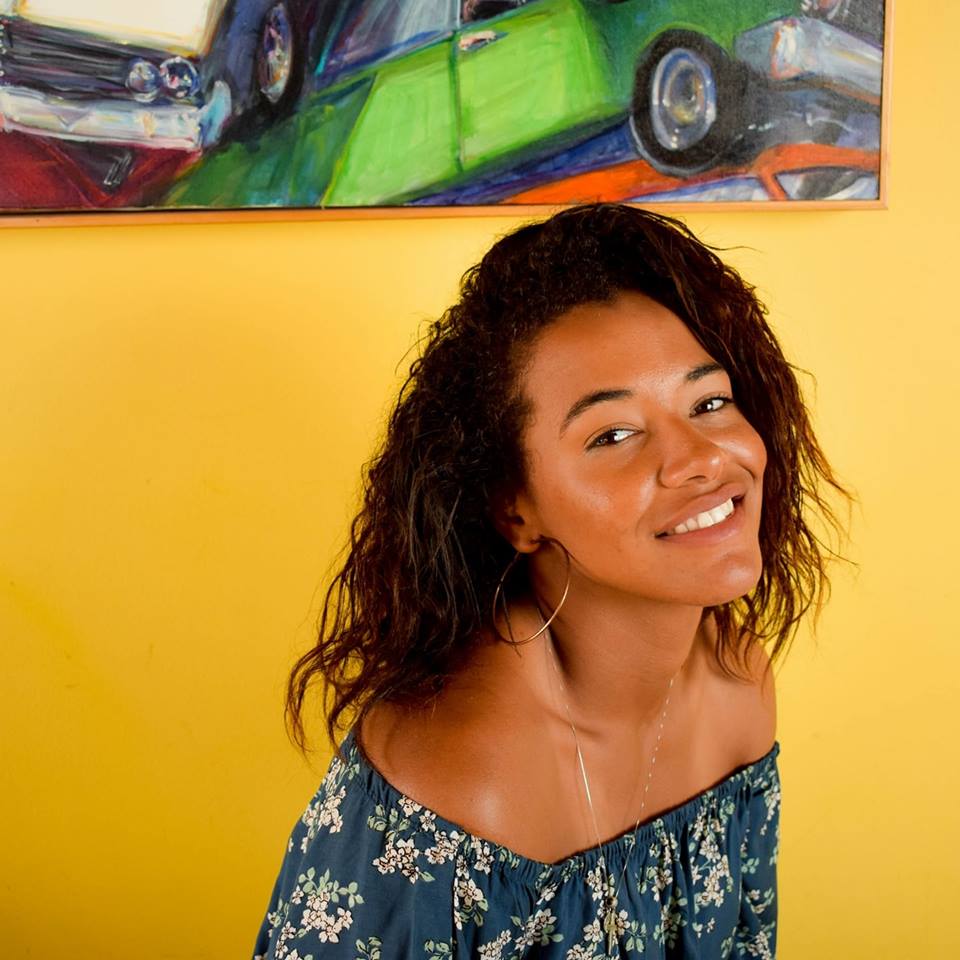 Graduating from New Mexico State University, Amber Olive was nominated for her athletic ability in softball and her outreach to the Las Cruces, New Mexico community for NCAA Woman of the Year in 2013. Since then, Olive has spent time singing around the LA music scene, doubling for actress Kylie Bunbury in the FOX TV series, PITCH, and was featured in the Adidas “See My Creativity” commercial campaign promoting women in sports.

Amber Olive has a soulful and captivating voice and an electric stage presence. Bill Rotella sings and plays a variety of guitars, harmonica, and ukulele. Together Amber and Bill have a unique sound. In addition to their 2 albums of original music, they perform many retro “folk n’ soul” classics.

“I’m a performer and I love being on stage. I grew up on the classics which has heavily influenced my style. I’ve sang a variety of different genres from Motown’s finest, rock and roll’s legends, country classics, to today’s top charts, all packed with the soulful, smoky, vintage voice God blessed me with. I fell in love with the electricity and emotions in skillfully thought out lyrics intertwined with captivating rhythm and beats that speak to your soul.

Being able to have the opportunity to play on several stages, work with a multitude of talented musicians and industry professionals, and the love for the music has really shaped who I am as an artist. Music is an incredible journey, singing is the vehicle I chose, and the road before me is ever reaching.”

More About Amber Olive at: www.amberolive.com