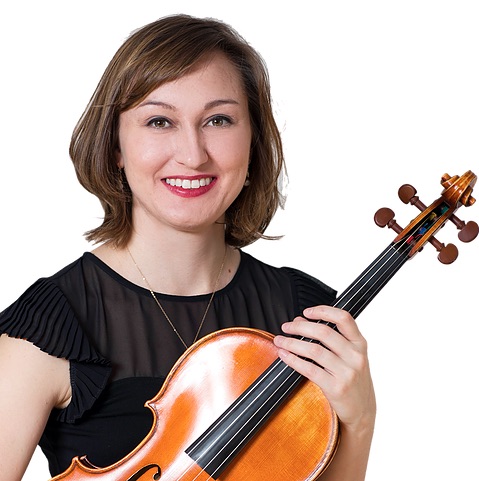 “Championing the Dance of Life,” with Guests the Award Winning Dancing Duo, Soloists, and Choreographers, The Ella Sisters, (Fiorella Vultaggio and Gabriella Vultaggio); and Musical Guests Cameron O’Connor, Guitarist and Composer, and Violist, Kimberly Fitch on The LIFE CHANGES Show

Violist Kimberly Fitch’s solo appearances include the Carl Stamitz Viola Concerto with the Rogue Valley Symphony in Ashland, OR and the Bartok Viola Concerto with the University Symphony Orchestra in Santa Barbara as a first place winner of the Concerto Soloists Competition. Fitch was a semifinalist at the 2005 Fischoff National Chamber Music Competition, winner of the 2002 Youth Symphony of Southern Oregon Concerto Competition, and recipient of the John Celentano Award for Excellence in Chamber Music at the Eastman School. Kimberly studied with world-renowned teachers in the United States and Europe including Helen Callus, Phillip Ying, James Dunham, Jeffrey Irvine, Mikhail Kopelman, Carol Rodland and Richard Wolfe.

An enthusiast for contemporary music, Kimberly performed music by composers such as Beat Furrer, Matthias Pintscher, Steve Reich and Wolfgang Rihm, as well as works by faculty members and students of Eastman as a member of Musica Nova, OSSIA, and The Cape Cod Ensemble.  Kimberly studied with new music expert Brad Lubman as well as period music scholars Christel Thielmann and Kristian Bezeidenhout. As a scholarship recipient, Fitch attended the Aspen Music Festival, Fontainebleau Schools in France, The Britt Institute with the Cavani and Pacifica Quartets, Soundfest Quartet Institute with the Colorado Quartet, and the Port Townsend Chamber Music Festival with the Tokyo Quartet.

Fitch performed as a violist and string coach for the Oregon Shakespeare Festival’s 2014 production of Into the Woods, and as a violinist in the 2015 world-premier musical by Jeff Whitty, Head Over Heels, and Disney’s Beauty and the Beast in 2017. Kimberly Fitch holds a Bachelor of Music from the Eastman School of Music, and Master of Music in Viola Performance from UC Santa Barbara; and she shares her home in Pasadena with her two cats, Mister and Saké.