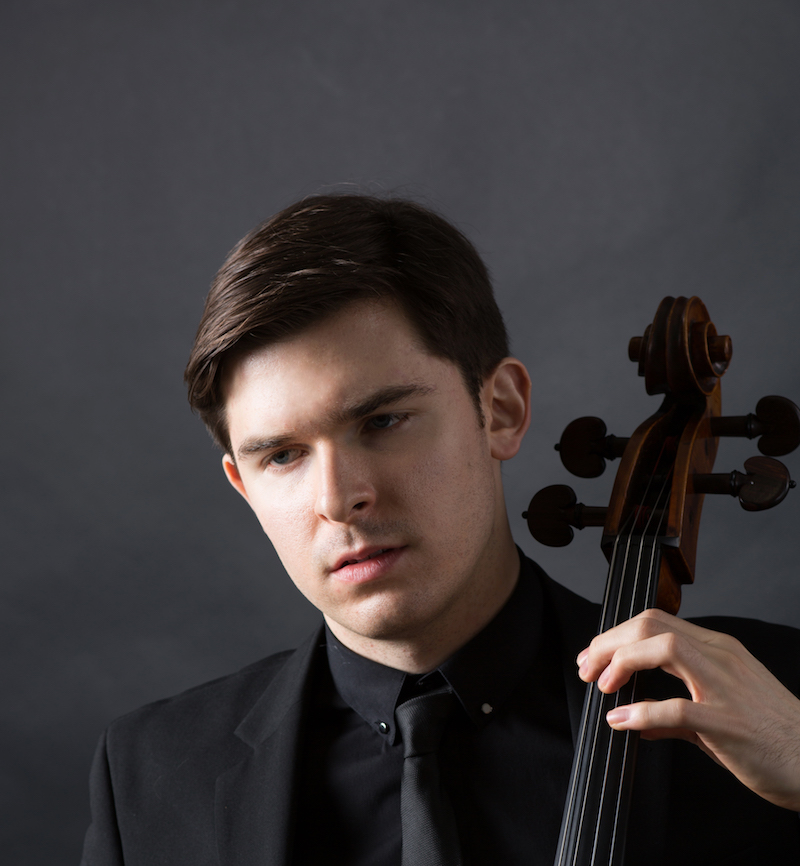 Benjamin began studying cello at the age of six. In his early teens, as a first place winner of multiple Chicago area competitions, he performed concertos by Saint-Saens, Shostakovich, Hindemith, and Haydn. Benjamin received his Bachelors of Music from the Colburn Conservatory of Music where he studied with Ronald Leonard. He completed a Master of Music degree at the University of Southern California Thornton School of Music and is currently pursuing a Doctorate degree in cello performance. He is a recipient of the USC Music Faculty Endowed Scholarship and studies with Ralph Kirshbaum.

More About Benjamin Lash at www.benjaminlash.net/