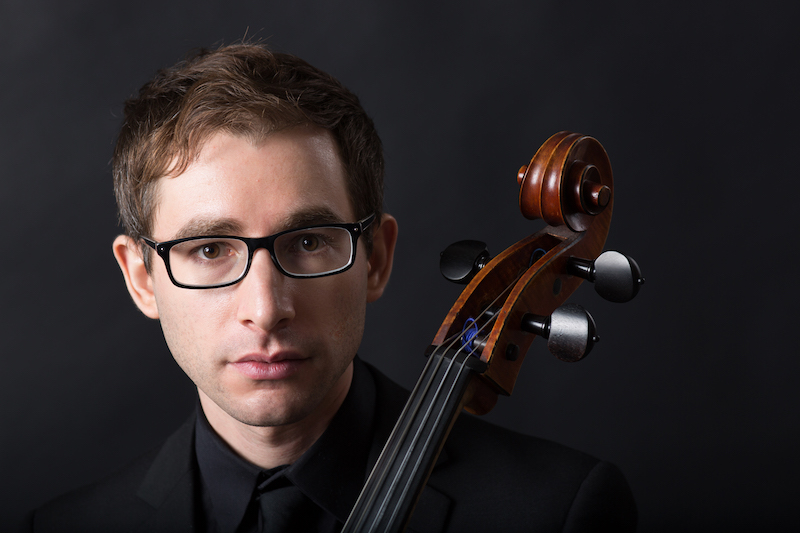 Praised for the warmth of his sound and range of color, American cellist Peter Myers (b. 1985) is internationally known as a chamber musician. A founding member of the Saguaro Piano Trio, which won first prize in the 2009 International Chamber Music Competition Hamburg, as well as SAKURA, a unique and innovative quintet of cellos (both currently Young-Ensembles-in-Residence with the Da Camera Society, Los Angeles).

Mr. Myers has appeared at the Marlboro, La Jolla, and Mozaic festivals, on tour with Musicians from Marlboro, and abroad in Germany, Italy, Japan, China, Australia, New Zealand, Mongolia, Laos, and Pakistan. Since 2017, he has held the position of Assistant Principal Cello with the San Francisco Opera; he has also performed as guest principal cellist of the St. Paul Chamber Orchestra. His mentors have included Ronald Leonard at the Colburn Conservatory and Ralph Kirshbaum at the University of Southern California. He plays on an 1876 cello by Claude-Augustin Miremont.

Learn More About Peter Myers and SAKURA at www.sakuracellos.com/petermyers/