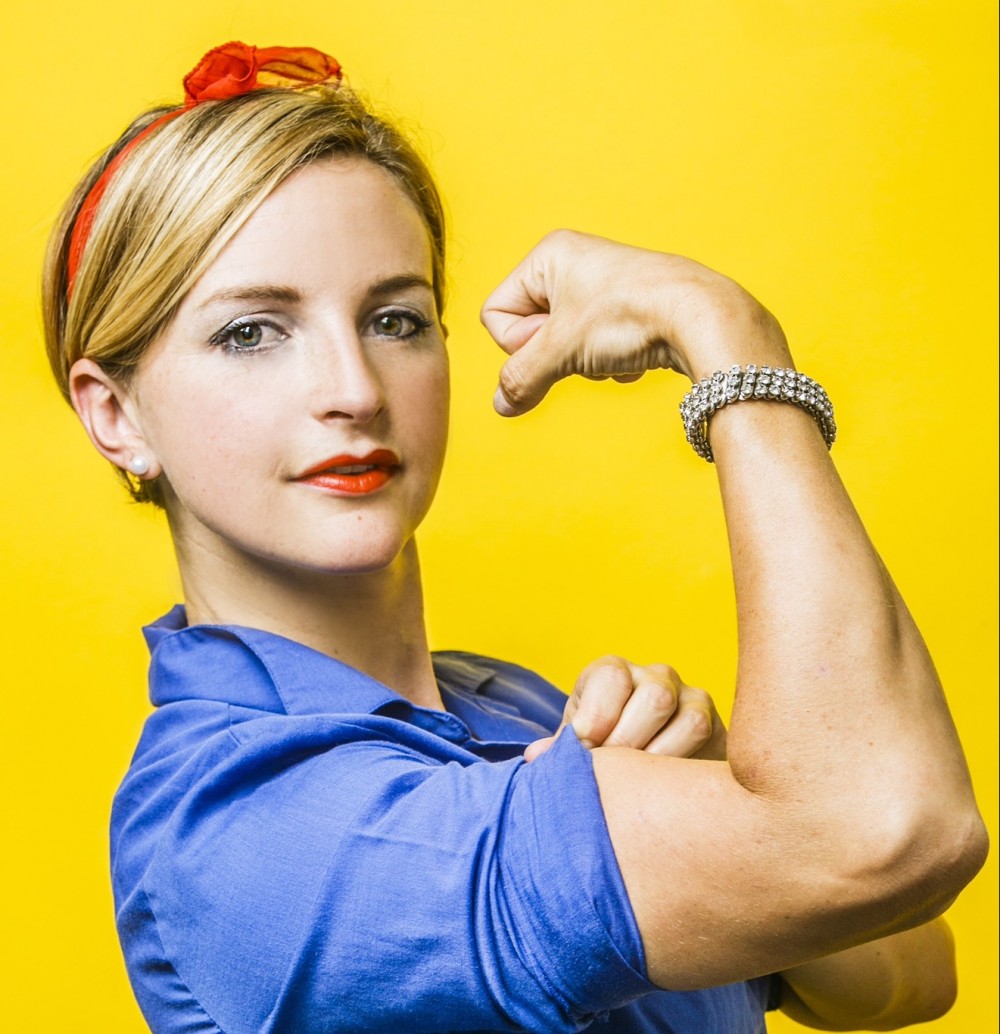 Lauren Selman is an American freelance film and event producer who has been creating impactful content for over a decade. She has worked with The Oscars, Primetime Emmys, Olympics, Golden Globe Awards, BlizzCon, Teen Choice Awards, Cirque Du Soliel and the Southern California Grantmakers.

Lauren a triple TEDx speaker and powerful motivational speaker who has spoken at the United Nations Association, Association of Film Commissioners International and at universities around the world.

Everyone who moves to Hollywood is trying to make it big. Lauren was no different, except she was trying to make “it” – the big screen, that is – more sustainable. Since moving down to LA from the Bay Area to green Hollywood, Lauren produced the documentary “Greenlit” about the environmental impact of the film industry. Lauren was nominated as a Woman Making A Difference by the Los Angeles Business Journal and received an Environmental Media Award for Benjamin and Peter Bratt’s “La Mission.” Her work has been recognized by The BBC, NPR, Business Week, IATSE, and The Hollywood Reporter.

Lauren is an honors graduate from University of California, Berkeley with degrees in Conservation Resource Studies and Theater Performance Studies. Lauren is a competitive triathlete and swing and salsa dancer who lives in Los Angeles, CA.