Two Halves Make a Whole… So What! 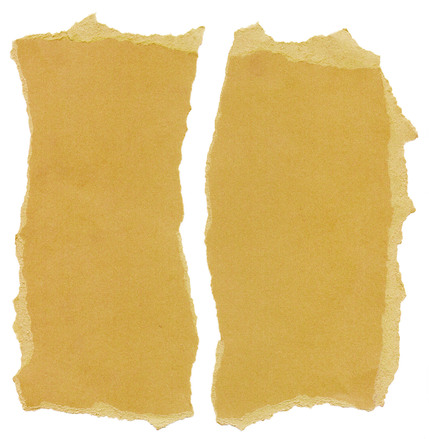 Over the years, as a public speaker, I have been asked to speak on many subjects to which I did not have a prepared talk.  This weekend will be one of them.  This weekend I have been asked to speak on Love and Relationships, only two of the biggest topics in the Universe.  Love, in my opinion is bigger than anything we could imagine and cannot be encapsulated.  Relationships are harder than we imagine and also cannot be encapsulated.  And there in lies the rub.  Leaving “Love” alone and jumping straight to relationships, I believe the most “enlightened thing I can say on relationships would be something that I have thought about since I was a child.

As I child I remember hearing an adult male refer to his wife, as “My other half.”  Something about that statement did not sit well with me.  I then had an even stronger visceral reaction to another adult male, some time later, say, as he referred to his wife, “My better half.”  This wasn’t gender specific.  This was something that I later noted was used interchangeably between the sexes as they referred to each other, whether to their wives or their husbands.

As a young adult, engaging and experiencing relationships of my own, I reflected upon these phrases, “My other half,” or “My better half,” and wondered if that was my job in finding a mate.  Was I to find “My other half?”  Was I to find “My better half?”  As a child, I saw these people, especially the men, living what I could have easily termed “half a life.”  Some of them were workers for their wives.  The opposite was also true.  In some cases, where the male was dominant, the wife was a servant to their husbands, and their life revolved around the husband.

I was not of that generation and I did not live their lives, which in some cases were hard and survival was threatened, therefore, as an adult of this age, I do not want to judge the decisions and “relationships” they had.  I also knew many of them did the best they could.  But as I was looking forward to how we could progress, evolve and take relationships to a whole new level, two questions came to mind.  The first was, “Does this mean I am a half?”  The second question was, “Who wants a half of anything, much less a person with whom to relate?”

The answer came one day in church.  In the Catholic Catechism there is as a foundational belief; the belief in the Triune God, or The Trinity, also known as The Father, The Son and The Holy Spirit.  The Vatican explains about the Trinity that “The divine persons do not share the divinity among themselves but each of them is God whole and entire.” The Catechism goes on to read, “The divine persons are really distinct from one another.  ‘God is one but not solitary.’”

I thought this was a perfect way to describe the evolving relationships, each of the parties in a relationship is distinct from one another.  Each is one, but not solitary.  Years later I came up with a catch phrase that I have used in my work with my clients since.  “There is no magic in two halves coming together to make a whole.”  I will explain.

If you have a piece of paper and you tear it in half.  When you bring those two half pieces of paper together and make a whole paper again… so what!  There is no magic there, as far as I am concerned.  The magic in a relationship, for me, is when one can take two already whole and complete pieces of paper and bring them together to make a whole.  Now, that’s a magical relationship!