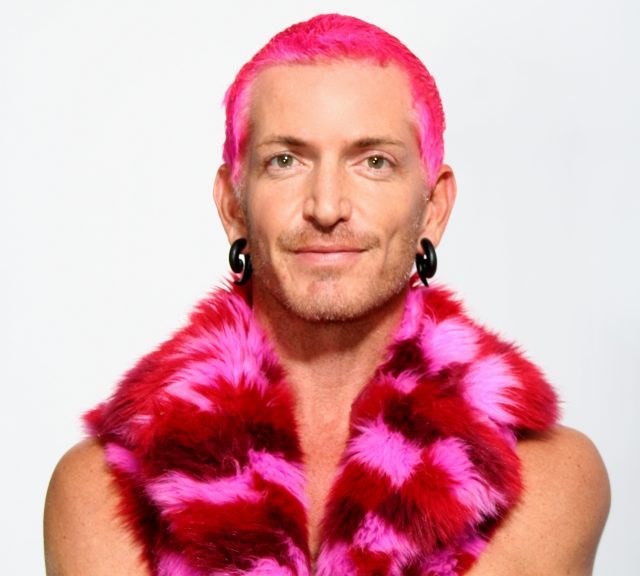 John Halcyon Styn was the subject of an MTV documentary, won 2 Webby awards, and hosted the NBC.com series, “Fears. Regrets. Desires.” He is the author of “Love more. Fear less.” and has hosted the weekly video broadcast Hug Nation for over 10 years. In 2010, Halcyon co-founded the San Diego-based “1st Saturdays” homeless outreach program. If you see him around, he’d love a hug.