There’s No Place Like Dome, with Guests Mark Laisure and Jett-Paul Laisure and Musical Guest Melissa Gottlieb on The LIFE CHANGES Show – #500 Pg3 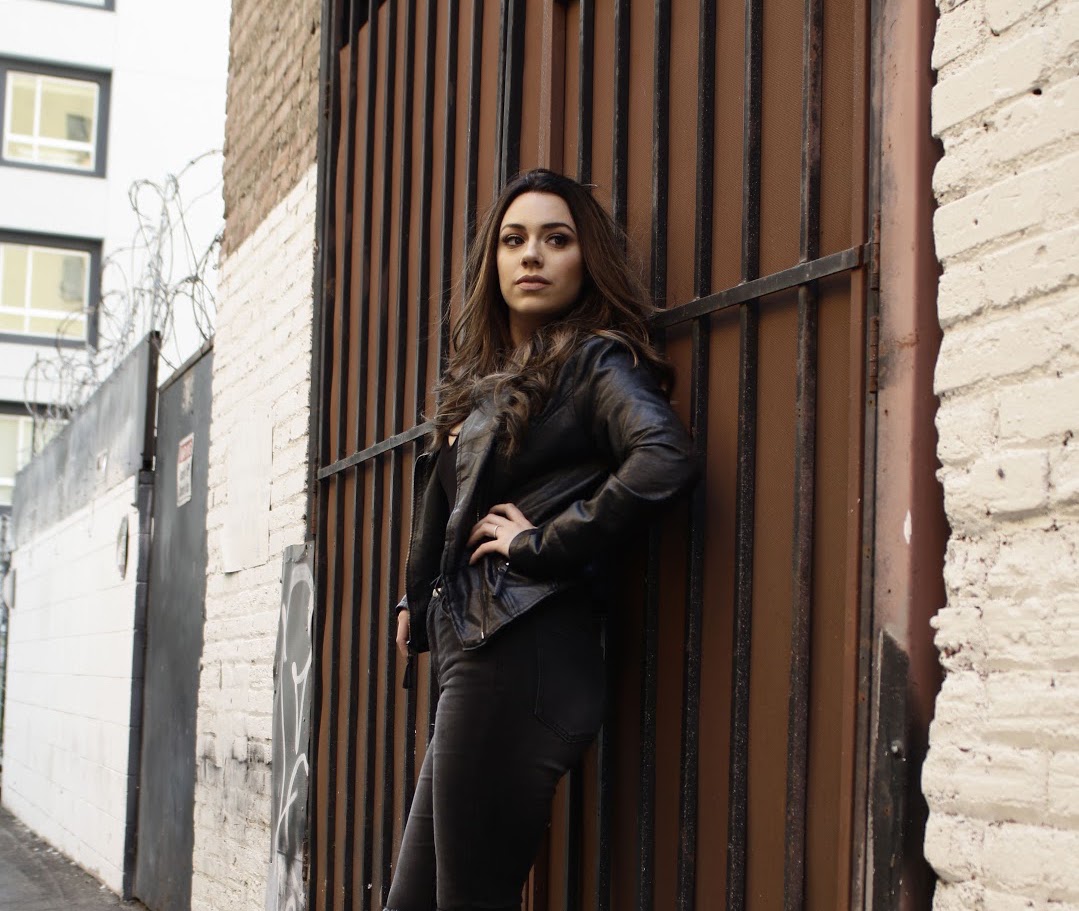 Los Angeles native Melissa Gottlieb masterfully blends country, roots, and rock.  With a rich, sultry voice, she weaves the influences of her youth into a current soulful sound. 2017 was a breakout year for Melissa. While performing shows regularly at LA’s best known showcase venue, The Hotel Cafe, Melissa worked on her debut EP with veteran producer, Steve Churchyard. Churchyard signed on after hearing one of Melissa’s live performances.  At the same time, Melissa was catching the attention of multiple major network casting producers who sought her out after seeing her unique, unplugged youtube series, The Bathroom Sessions. Currently, Melissa is back in the studio working with producer, Ned Douglas crafting a current and standout sound fitting of her voice and style.

More about Melissa Gottlieb at: