There’s No Place Like Dome, with Guests Mark Laisure and Jett-Paul Laisure and Musical Guest Melissa Gottlieb on The LIFE CHANGES Show – #500 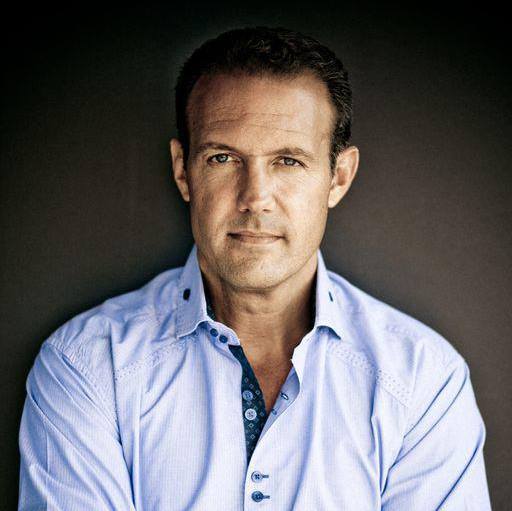 Mark Laisure is CEO of Vortex Immersion Media, Producer and Co-Host of The LIFE CHANGES Show and an award winning entrepreneur and Inspirational Speaker.

Mark has received numerous awards as an entrepreneur and inventor including; A Prime Time Emmy for technological innovation in film and television processing, R & D 100 award (The Oscar’s of Inventing) and Businessweek Magazine Product of the Year.

Recently, Vortex teamed with James Hood to produce “Mesmerica.”  James is renowned as a vital and versatile musical pioneer. His lengthy and varied musical resume includes playing drums in “The Pretenders,” an ongoing two-decades-plus run as mastermind of the visionary ambient/electronica act “Moodswings,” and an expansive array of production and soundtrack projects. Mesmerica is a musical journey that will take you deep into the beautiful space that is your higher self.  James will be touring “Mesmerica” globally in 2018 with performances planned at planetariums and immersive domes worldwide.
Share 0
Tweet
Share
Share
Share