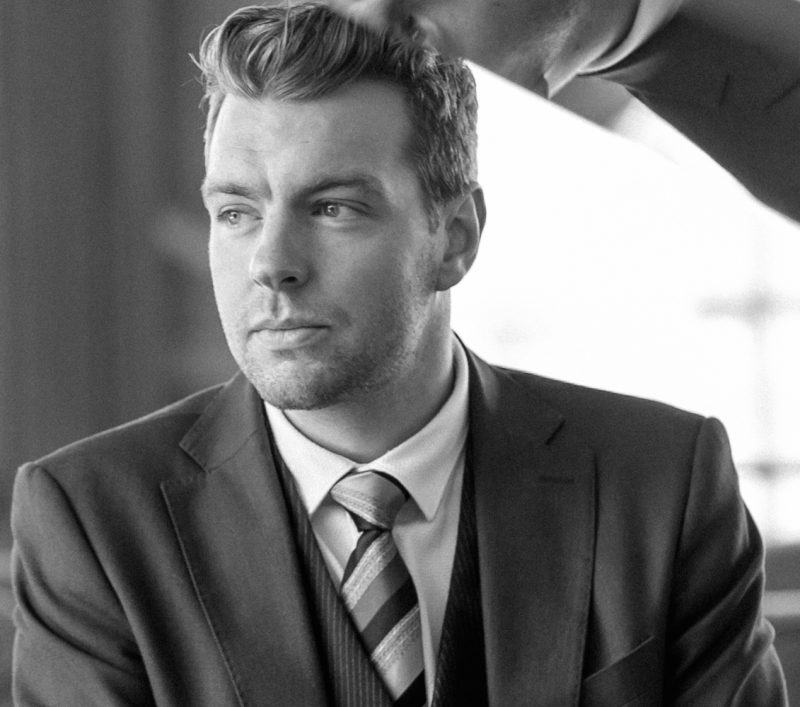 The ART of Igniting Freedom, Courage and Healing with CEO of Danceformation and Star of “Strike a Pose,” a film based on Madonna’s “Blond Ambition” Tour, Guest Carlton Wilborn and Musical Guest Composer, Producer and Concert Pianist, Carl Bray on The LIFE CHANGES Show

Canadian-born pianist and composer Carl Bray, is a recent graduate of the of the film scoring program at UCLA. Based in Los Angeles, California he is working as a composer and producer in various forms of media as well as continuing to perform as a concert pianist. He also performs alongside production partner and DJ Brandon Ernst in their project Rick Francis, which will be appearing on the show in the coming weeks!

Learn More About Carl Bray at the following links: