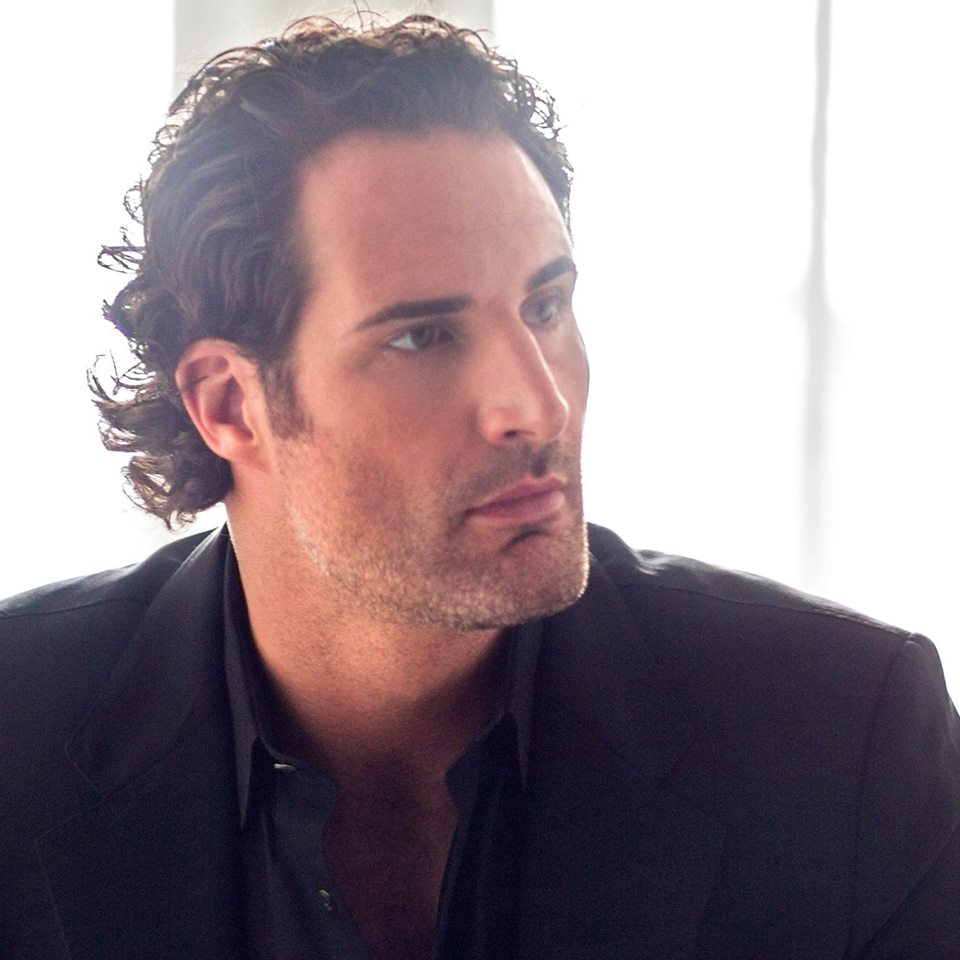 The Art of Gainful Employment in Hollywood, Entertainment and Beyond with Guest, Former Agent at William Morris Agency, USC Cinema School Adjunct Professor and Creator of MyGradsGetJobs, Krista Parkinson and Musical Guest, Internationally Acclaimed Operatic Tenor, “A Voice for the 21st Century,” James Valenti on The LIFE CHANGES Show

Internationally Acclaimed Tenor, James Valenti James Valenti has built a global reputation for his elegant musicianship, commanding stage presence, ardent vocal style and voice of warm Italianate lustre.
The sought after 6’5” tenor trained at the prestigious Academy of Vocal Arts in Philadelphia and, at age 25, made his professional debut at the Teatro dell’Opera di Roma where he played Rodolfo in the Franco Zeffirelli production of “La Bohême.” Since his debut, he has scored one triumphal role after another and has had the opportunity to perform in many of the most celebrated citadels of Opera in the world including Teatro alla Scala Milan, Metropolitan Opera, Royal Opera House London, Opera National de Paris, Teatro Colón Buenos Aires, Sydney Opera House, Bayerische Staatsoper, Opera House Munich, Salzburg Festival, Deutsche Opera Berlin, Lyric Opera of Chicago, San Francisco Opera and Opernhaus Zürich.

In addition, Valenti has performed at the Baden-Baden Festival, Caramoor Festival, Ravinia Festival, St. Bart’s Music Festival as well as the Napa Valley Festival del Sole and was a guest soloist during the 2013 Christmas Eve Midnight Mass at New York City’s St. Patrick’s Cathedral. He has showcased his vocal ability and acting versatility in a variety of roles such as Don José in “Carmen””, Don Carlo in “Don Carlo”, Cavaradossi in “Tosca,” Alfredo Germont in “La Traviata,” Duke of Mantua in “Rigoletto,” Lt. Pinkerton in “Madama Butterfly,” Maurizio in “Adriana Lecouvreur,” Edgardo in “Lucia di Lammermoor,” Werther in “Werther,” Roméo in “Roméo et Juliette”, the title role in “Faust,” and Rudolph Valentino in “The Dream of Valentino” where he got to also flaunt his Tango dancing skills.

When Valenti is not performing, he is an active humanitarian and gives his time to a number of charitable organizations, including Children International, which he currently represents as a celebrity ambassador. Valenti always makes time in between his rigorous performance schedule to also give back to young emerging artists and has given master classes at University of Texas, University of Arizona, Northwestern, St. Olaf College, University of Minnesota and at his undergraduate alma mater, West Virginia University where he recently received the honor of the Distinguished Alumnus Award 2015.