Auschwitz Survivor and Penniless Immigrant to Being Unstoppable – Ep. 637 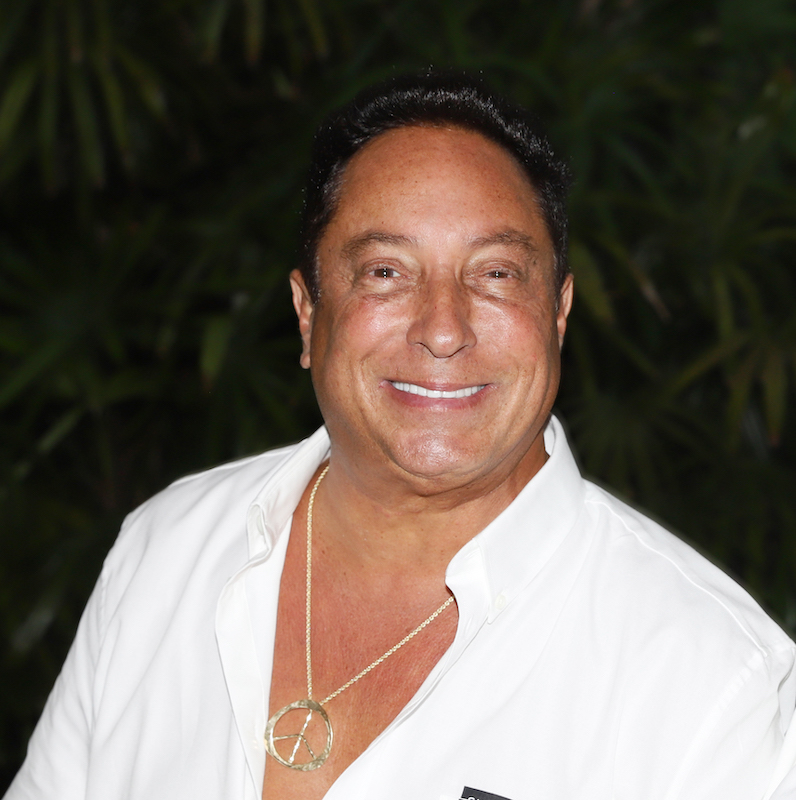 Banker–turned–singer, reality TV celebrity and social activist Ivan Wilzig has led a life that Hollywood movies are made of; all of which ultimately ties back to his passion to see the world live in peace and harmony.

Born in Clifton, New Jersey (January 6, 1956), Ivan grew up with two siblings and went on to earn a bachelor’s degree in European Intellectual History from the University of Pennsylvania and then later, he went on to earn a law degree from the Benjamin N. Cardozo School of Law. Rather than practicing law however, Ivan joined his father Siggi in running The Trust Company of New Jersey.

After more than twenty years working for his family’s multi-billion dollar commercial banking business, where he also sat on the Board of Directors, Ivan left the banking world behind to reinvent himself as recording artist “Sir Ivan”. His love for music and his passion for peace and equality translated into a very unique sound that ultimately led to him becoming a Top 10 Billboard-charting artist.

Sir Ivan’s journey began in 2000, when he played a demo tape for Dave Jurman, Senior Executive Director of Dance Music at Colombia Records. Dave was so impressed with Ivan’s talent and enthusiasm that he immediately introduced him to Ernie Lake, half of the two–time Grammy nominated producer team known as Soul Solution who produced Sir Ivan’s first single.

For that first single, Sir Ivan chose the iconic John Lennon song “Imagine”, as the lyrics and message closely mirrored his own beliefs of creating a world without violence and hatred. The reason these lyrics resonated so strongly with Ivan is because his father was an Auschwitz concentration camp survivor and 59 of their Jewish family members were murdered during the Holocaust.

“Imagine” was signed to Tommy Boy Records, by label founder Tom Silverman, and was released on September 4, 2001, exactly one week before the horrendous September 11th tragedy; where it broke into the Top 40 on the Billboard Club Play Chart.

It was the first time in history that a recording artist had converted the slow rock ballad into a high energy dance record. In fact, it was the first time that a recording artist remade any Beatles or John Lennon ballad into a dance record. Incredibly, thirty years after Lennon’s original release, Sir Ivan had made the song popular again for a whole new generation.

In 2011, Sir Ivan hit another milestone. After enjoying various degrees of success with other songs on the Billboard Charts, Sir Ivan finally got the recognition from the music industry he was seeking when, for the first time, he ranked in the Top 10 on Billboard’s Dance/Club Play chart with his hit single “Hare Krishna”, sharing the top 10 slots with superstar performers like Lady Gaga, Katy Perry, Jennifer Lopez and Rihanna.

After this monumental feat, the momentum never stopped. Sir Ivan went on to release another hit single “Live For Today,” where he ranked in not one, but two different Top 10 Music Week Magazine Charts, in the UK, in 2011 and 2012.

His first original song “La La Land”, in which he co-wrote the lyrics, also made the Top 10 in UK’s Music Week Chart in 2012. Next up, Sir Ivan co-wrote his anti-bullying anthem, “Kiss All The Bullies Goodbye”, created specifically to address the nation’s teen bullying epidemic and the high suicide rate occurring within the LGBTQ teenage community. This time Sir Ivan reached out to heavyweight dance music producer Paul Oakenfold and well-known singer Taylor Dayne and the song landed in the Top Ten in UK’s Music Week Chart in 2015. Sir Ivan’s dream of becoming an “electro-pop” star had become a reality.

Inspired by the success of “Imagine”, Sir Ivan decided that all of his music would be about universal love, human rights and peace. The ’60s were both the most evolutionary and revolutionary period in history – when civil rights, women’s rights and gay rights were bravely fought for. The fight for these rights is still being waged today and Sir Ivan is leading the battle through his music and philanthropy.

In 2005, Sir Ivan founded The Peaceman Foundation to fight hatred and violence. Since then, he personally and The Peaceman Foundation have donated over $500,000 to various charities, including many LGBTQ, anti-bullying, and other organizations that help those directly affected by violence, such as people suffering from Post-Traumatic Stress Disorder (PTSD).

Sir Ivan is known as “Peaceman” because he portrays a superhero when he performs, complete with a cape adorned with a large peace sign centered on his back. He has been spreading his message of positivity, acceptance and goodwill around the world for more than 18 years.

Because of his music success, charitable work and fabulous medieval-style castle in the Hamptons, Sir Ivan has been featured on TV shows all over the world, and has quite a large following in France and Germany due to his appearance on numerous programs that have aired in those countries. Stan Lee, the most famous superhero creator of all time, personally selected Sir Ivan to star as a finalist on the SciFi Channel reality TV series Who Wants to be a Superhero. Sir Ivan has also made featured appearances on VH1’s The Fabulous Life of the Hamptons, Discovery Channel’s Epic Castles and Bravo’s Chef Roble & Co.

Sir Ivan’s movie experience consists of a major part in a full length documentary, King of the Hamptons, and, a minor role in an independent SAG film, called The Gold and the Beautiful. In addition, Sir Ivan has worked with four-time Emmy® award-winning director Jim Brown, who has also done documentaries on Billy Joel, Pete Seeger, and Peter, Paul and Mary.

Dabbling in the Hollywood film finance business, Sir Ivan was one of the Executive Producers of full-length movie Freak Show, an adaptation of James St. James’ best-selling book.

In 2018, Sir Ivan joined the Board of Directors for the College of Communication, Architecture + the Arts (CARTA) at Florida International University (FIU).

On December 12, 2018 Miami Beach, Florida commissioner Michael Góngora issued a proclamation for “Sir Ivan Wilzig Day”, in perpetuity, to acknowledge and show appreciation for his work and contributions, in his fight against bullying.

More about Sir Ivan at:

More about Unstoppable at: