Translate this site in any language : LISTEN LIVE   EVERY MONDAY NIGHT AT 7 PM PT...  SHARE SOME CHANGE...  LISTEN LIVE
HEAR ARCHIVED SHOWS HERE
Home Archived Stuff I Eat,… Without the Guilt, with Guest Chef Babette, aka Chef B, and Musical Guest, Chloe Bean, on The LIFE CHANGES Show #537

Stuff I Eat,… Without the Guilt, with Guest Chef Babette, aka Chef B, and Musical Guest, Chloe Bean, on The LIFE CHANGES Show #537 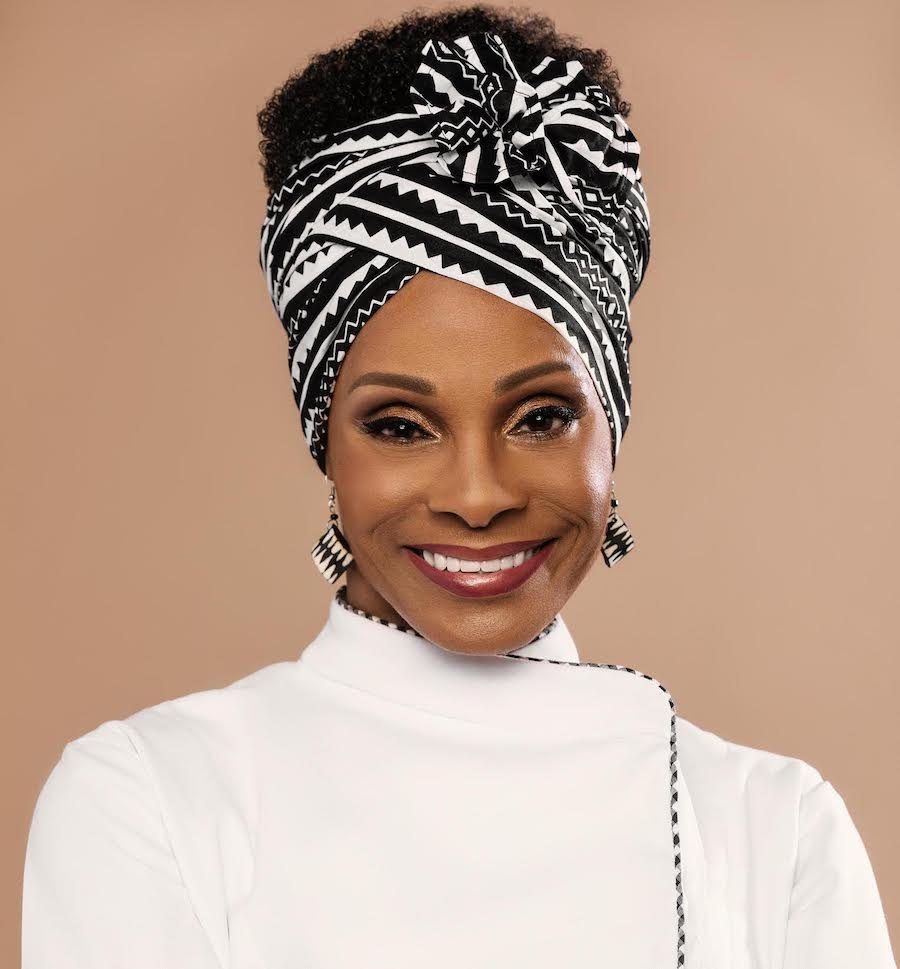 “Stuff I Eat,… Without the Guilt,” with Guest, Healthy Chef, Fitness Expert, Motivational Speaker, and Restaurateur, Chef Babette, aka Chef B; and Musical Guest, Singer/Songwriter, Composer, Chloe Bean, on The LIFE CHANGES Show #537

CHEF BABETTE aka CHEF B

Chef Babette is a world-class healthy chef, fitness expert and motivational speaker. She runs a successful restaurant, Stuff I Eat, and has a loyal fan base via social media outlets while participating in health summit events around the country. She is a force of nature who seems to be able to do it all and transformed her life at the young age of 40.

Chef Babette has appeared on such shows as The Chew in the new HBO hit comedy series Insecure the Hallmark Channel’s Home & Family amongst a few.

This soon to be 68 year-old, this fitness enthusiast and self taught chemist in the kitchen, has been perfecting healthy food that taste out of this world which has allowed her to eat and enjoy the meals she loved without the guilt or associated “diseases” or ailments.

The co-owner of Stuff I Eat, a restaurant in the heart of downtown Inglewood, California, Chef Babette shares an array of raw and cooked recipes including Inspirational Messages and Chef B’s Delectable Delights. Continuing to spread the word of Chef B’s Delectable Delights, she has just completed a dessert book Cash In On Cashews, the first book in her Crave Series, which focuses on the versatility of the amazing cashew nut.

More About Chef Babette Davis, aka Chef B at wwwchefbabette.com