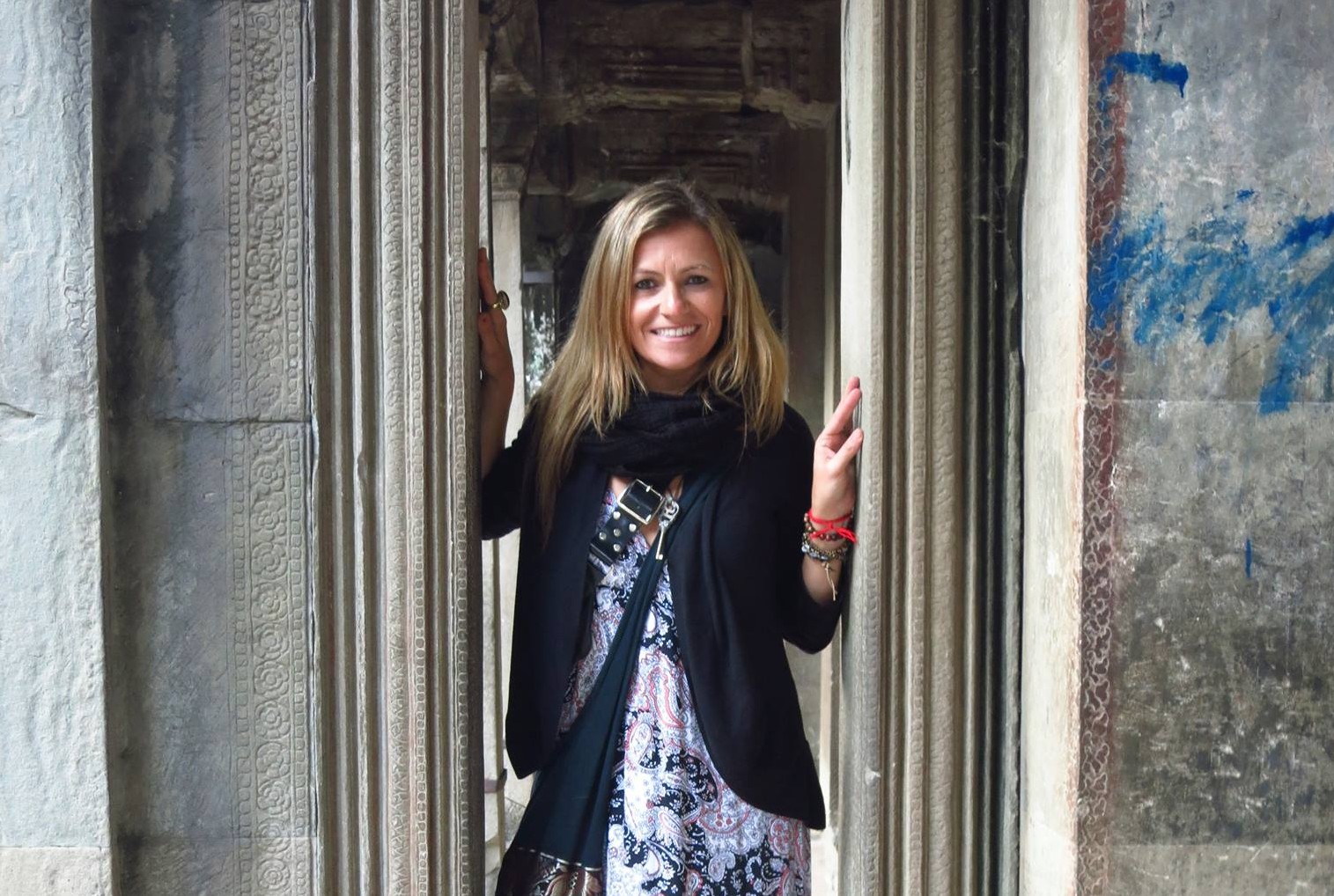 “Never Judge A Book By Its Color,” with Guest Professor Dr. Roxanne Moschetti; and Comedic Guest Kim Castle, on The LIFE CHANGES Show

Dr. Roxanne Moschetti was born in Northern California in the late 70’s. She was the oldest of three and served as a segregate  parent to her younger sister and brother from the time they were born. Due to extensive neglect during her childhood, education was not a priority for her. Homelessness, frequent relocation, and family instability led to failing grades in school. At the age of 13, Roxanne had attended seven different schools and carried a .87 GPA. In an out of shelters and foster care, Roxanne and her siblings were finally removed from their mothers care when she was 13. Roxanne knew at that point that she never again wanted to experience the stress and pandemonium that her family had endured over the past 13 years. With this in mind, she started to look at her childhood as a learning experience rather than a hardship. Experiencing these situations helped her recognize the importance of early prevention and assistance for families that struggle with poverty and addiction.

At the age of 17, Roxanne set out to be the first in my family to attend college and enrolled in classes at Shasta Community College. She later transferred into California State University, Chico where she earned her Bachelor’s degree in Psychology. While in college she took over legal guardianship of her younger and sister and brother who would remain living with her until she later applied to graduate school. Against all odds, Roxanne eventually received her Ph.D. and Master’s degree in Child and Adolescent Development from University of California, Santa Barbara. She began teaching as an Assistant Professor at California State University, Northridge in 2008. Her current research focuses on the impact of social networks on underrepresented impoverished college students experiences. Roxanne spends her free time volunteering with homeless youth in the community and is currently writing a memoir about her personal experiences from growing up homeless to eventually earning her Ph.D.