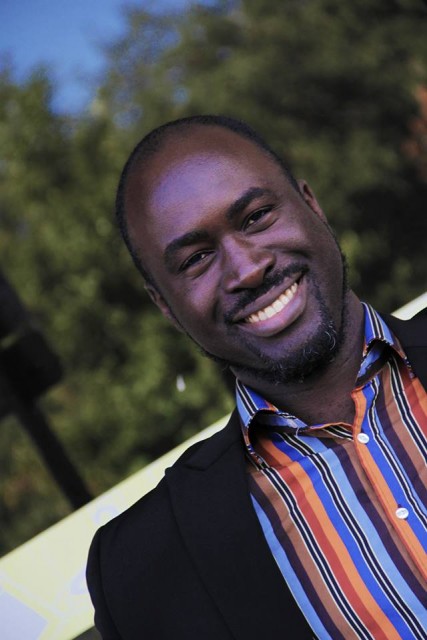 Born in Lagos, Nigeria, Obinna grew up a pianist and an arranger. He spent some time in Nairobi, Kenya where he sang classical tenor for about a year at the age of 12. He returned to Nigeria where he developed his piano talents, playing and arranging music in churches as a teenager.

From the age of 19, he began to sing a lot more, going on to record original songs that were played on radio stations around Africa. He and his songs would feature on song charts, a BBC TV series, documentaries and huge concerts.

After a few years also doubled as a daily radio talk show host where he would speak with people who shared live stories and sought counseling and advise on the air. Every now and then, the show would also delve into political issues, however the main content of the show was Family and Relationships.

In 2013 he attended Full Sail University, Orlando Florida, graduating as Overall Best Student in the Recordings Arts Program for the year. During the time, working as an audio engineer and technician with companies such as ESPN, WWE and composing for productions done for non-profit organizations and the FBI.

Presently Obinna is working as an audio engineer with EA Sports, a video game company. When he’s not creating sounds or scripting, he is playing the piano, arranging or composing for himself, another singer or a church.