Music As Medicine for the Heart and Soul- Ep 636 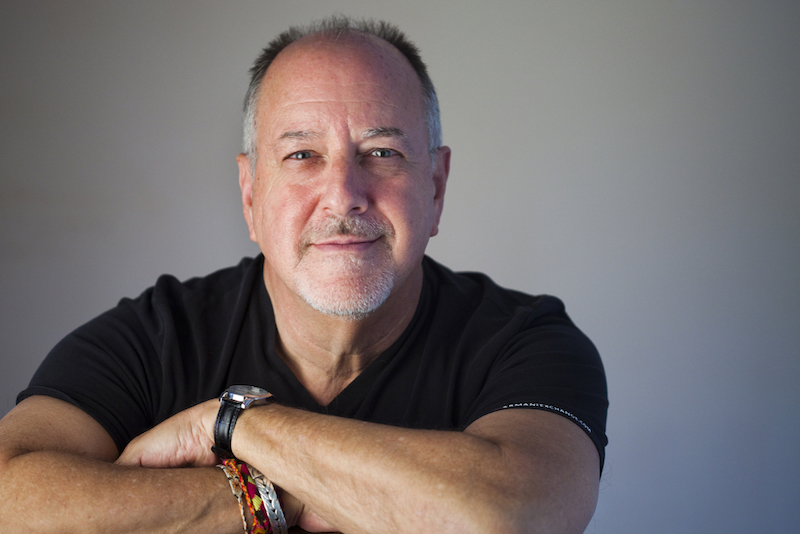 Gary Malkin is a seven time Emmy® award-winning composer, producer, performer, public speaker and Experiential Strategist dedicated to making a difference in the world by creating music-driven media and experiences that inspire the heart and catalyze individual and societal healing.

As a keynote presenter, he is passionate about the vital role music, media, and the arts must play during these extraordinary times of change as an innovative tool to enhance our humanity, deepen our sense of meaning in our lives, and cultivate greater emotional/social intelligence in an increasingly complex world. As a composer for numerous award-winning television and film projects for nearly thirty years – as well as an immersive Experiential Strategist for conferences worldwide, Gary is known for participating in countless globally acclaimed projects that support environmental sustainability, spiritual tolerance, children’s health and welfare, cancer research, and cross-cultural healing.

Deepening the role that the arts and music can serve in addressing key challenges in our society, he is the co-creator (with music pioneer and award-winning filmmaker, Michael Stillwater) of the internationally acclaimed CD/book, Graceful Passages: A Companion For Living and Dying, released by his life-enhancing media company, Wisdom of the World, which offers aesthetic ways to help face life transitions with greater mindfulness, presence, and compassion.

In 2011, he co-authored another groundbreaking CD/Book called Safe in the Arms of Love, utilizing the power of music to raise awareness about a pressing social issue involving the ubiquitous digital distractions that threaten the essential bonding process for parents and newborns. Constantly reinventing new ways in which media can serve as a resource for a more positive purpose, he has just released a new genre called WisdomFilms™ – Media for Human Being, short-format films for stress reduction and heart/mind integration (available now on Hulu.com).

In 2008, Gary was commissioned by the CEO and curator of TED, Chris Anderson, to create the opening and closing music for the global broadcast phenomenon, Pangea Day. He also has served as Artistic Director and Experiential Strategist for the Quest for Global Healing Conferences in Bali, Indonesia, (which featured Archbishop Desmond Tutu, among other Nobel Laureates) and was asked to present on the healing power of music on the stage of the Great Hall of China during the Beijing Olympics.

An in-demand public speaker, he has presented his vision of new ways to use music for life-balance and social intelligence at places such as Google, Harvard’s Conference on Spirituality and Health, Scripps Integrative Clinic, Google, Kaiser Permanente and UCSF Medical School. He was recently featured on the national PBS Series, Healing Quest, the Huffington Post, and countless radio talk shows promoting a greater understanding of the power of music and the arts as an essential resource for inspiration, emotional intelligence, enhanced creativity and life/balance integration.

More About Gary Malkin at: www.wisdomoftheworld.com/about/who-we-are/gary-malkin/