A Neuroscientist’s Discovery – The Mysteries of the Universe – Ep702 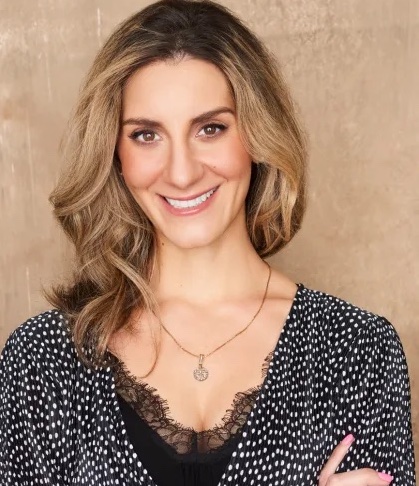 She was also a scholar with the Saks Institute for Mental Health Law, Policy, and Ethics and her work has been featured in the New York Times, VOX, and other media outlets. She lives in Los Angeles.

More about “Proof of Spiritual Phenomenon:”

Fully indoctrinated into the cult of science, neuroscientist Mona Sobhani, Ph.D., aggressively defended the dogma of scientific beliefs—until a series of life-altering events caused her to reconsider spirituality and psi concepts and launched her into a two-year investigation into the ineffable mysteries of our world.

Sharing the extensive research she discovered on past lives, karma, and the complex interactions of mind and matter, the author details her transformation from diehard materialist to open-minded spiritual seeker. She reveals her conversations about spirituality and anomalous occurrences with scientific colleagues as well as high-level experts and government officials who shared data on extremely sophisticated experiments that provided proof for the existence of psi phenomena. She discovered that psi research has been conducted on a grand scale for more than a century—by hundreds of scientists with hundreds of thousands of participants—and that there exists substantial evidence for the reality of psi. She examines meta-analysis of these experiments, such as that of the Ganzfield tests, which showed odds against chance of 12 billion to 1—throwing our current scientific materialist paradigm into question.

Providing a deep dive into the literature of psychology, quantum physics, neuroscience, philosophy, and esoteric texts, Sobhani also explores the relationship between psi phenomena, the transcendence of space and time, and spirituality. Culminating with the author’s serious reckoning with one of the foundational principles of neuroscience—scientific materialism—this illuminating book shows that the mysteries of human experience go far beyond what the present scientific paradigm can comprehend.