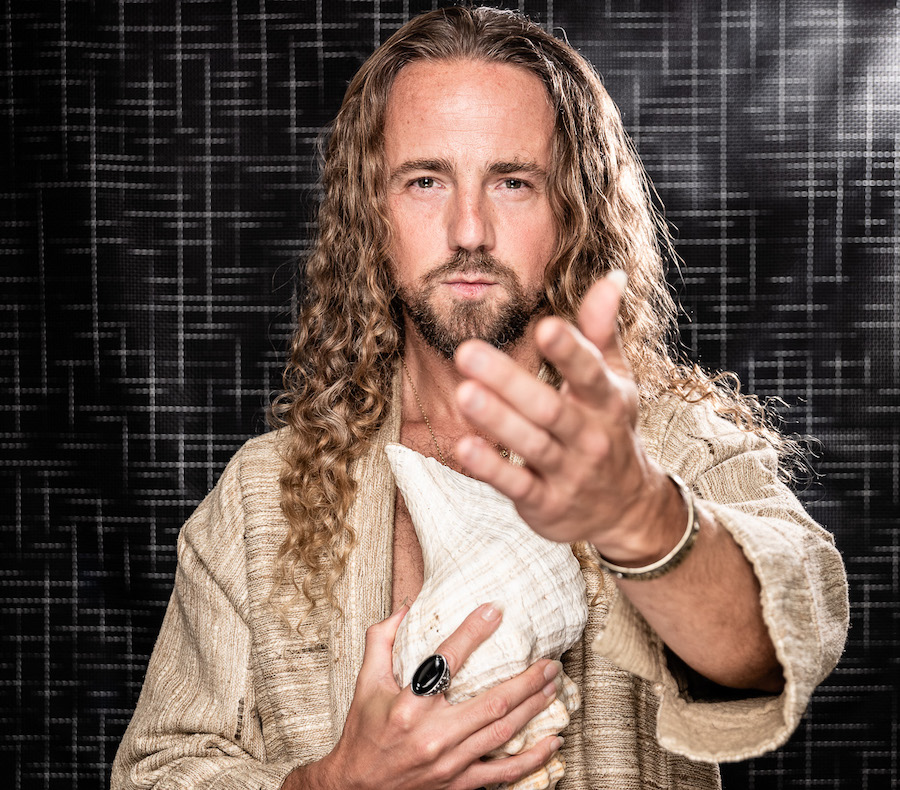 Nacho is a master ethnic percussionist, multi-instrumentalist and composer whose music career began at age six as a classical piano student and singer with the Spanish National Choir and Orchestra. He possesses a highly unique blend of talents and diverse capabilities as a producer, performer and musician for the brain.

Creator of the Arimany Method, an innovative voice and movement technique that promotes peak performance and brain coherence through body and brain waves entrainment with natural harmonic patterns , and Co-producer and composer of “ InTime”, a fully orchestrated rhythmic based sound therapeutic listening program designed for brain health and brain performance co-produced with Sheila Allen and Alex Doman for Advanced Brain Technologies distributed in 35 countries for the treatment of Autism, Brain damage, ADD, ADHD, Alzheimer’s and depression.

As an artist he has performed as a vocal and percussion soloist at venues and events such as New York Lincoln Center, Carnegie Hall with Macedonian Philharmonic Orchestra,  Dolby Theatre Los Angeles with Grammy Awarded composer Hamid Saeidi, and as guest artist at the 2017 Latin Grammy Awards .

Arimany started his Sound Practice for transformation and Healing in 2005 in Mexico, and once he moved to New York in 2009 and got graduated at The New York Open Center Sound and Music Institute , he started developing his own private sound therapy practice treating kids with autism and and adults with anxiety , depression and trauma. Since then he has treated hundreds of individuals around the world using Elemental Sounds & Rhythms and The Arimany Method.

More about Nacho Arimany at: www.nachoarimany.com