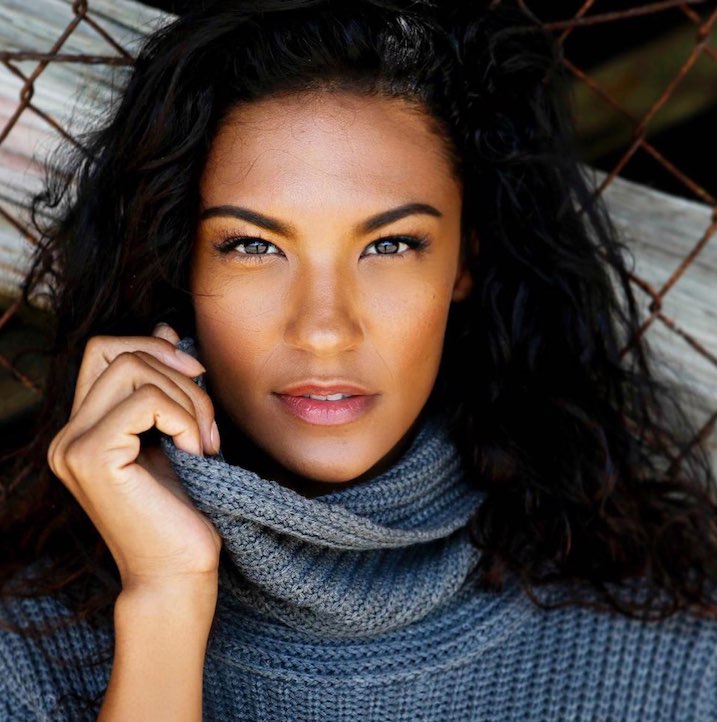 Tia Alexander was born in Culver City California and raised in West Covina, right on the outskirts of Los Angeles. With her young tomboyish style, she lived a bold life of independence and daring resilience.

Always living life on the edge, you couldn’t catch her sitting still in one place too long. Everyday a new adventure was created and spontaneity was her super power.

When Tia Graduated from Walnut high School in 1999, she moved to Las Vegas, Nevada and began studying to be a Neonatal Nurse.  Through convention modeling for various brands, and through landing her first national commercial at 19 to boot, she began to pave the way to a viable career. While traveling back and forth to Hollywood to become union in the Screen Actors Guild, the young pioneer saved up enough money to buy a house at 23 and subsequently moved back to LA.

As her career continued, she stayed in search of a new agent in new regions.

She ventured to NYC to experience the market. Landing in the Big Apple without representation was daunting, but she was driven by the challenge of the unknown and she was willing to begin again at the bottom in search of new opportunity. After 2 years of building her portfolio and establishing new clientele, she returned home to Los Angeles to further her career in Hollywood.

At very moment in time that her agent brokered a deal for Tia to launch JC Pennies’ first fitness line, she found out she was 3 months pregnant. But while some might perceive her pregnancy to be a career impediment, Tia sees it as a blessing that only expanded greater opportunities. Initially thinking this would be counterproductive to her career…little did she know she would embark on an even more inspiring career journey than she could have ever envisioned.

After giving birth to a beautiful baby boy, she signed with Wilhelmina Models agency and leaned heavily on her fitness lifestyle to enter the fitness modeling world. This ultimately took her career to another level. This single parent blossomed into a mother with ambition and drive. After thriving in Hollywood, she now works internationally, traveling the world with her son to expose him to bigger ideas than just the American Dream. Tia currently resides in South Africa where her new journey begins and the adventures continue for “The Model Mommy” and her son Alexander.

More About Tia Alexander at: www.instagram.com/tiaa007/