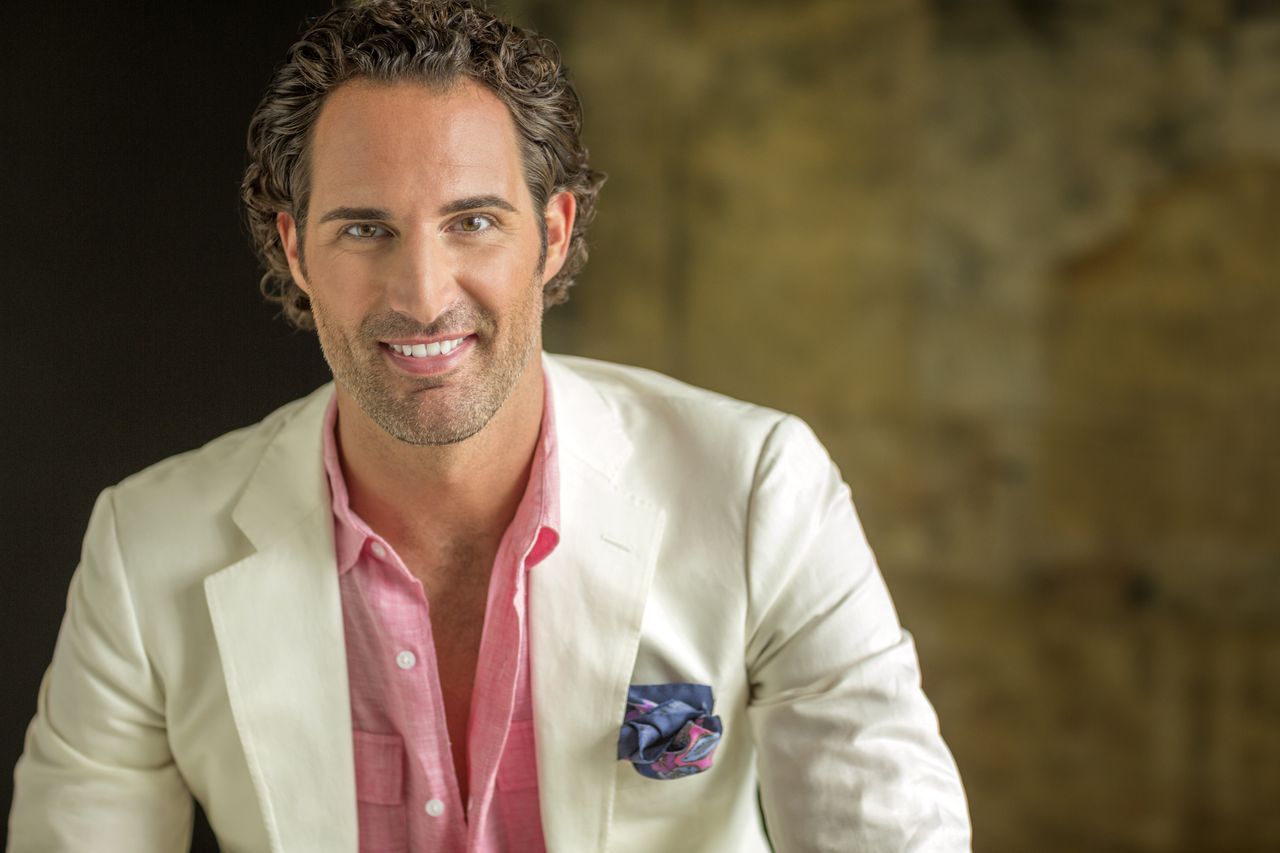 Internationally Acclaimed Tenor, James Valenti has a voice of Italianate luster and is part of the long-standing tradition of great Italian tenors. The sought after 6’5 tenor, has built a global reputation for his elegant musicianship, commanding stage presence and ardent vocal style.

At age 25, Valenti made his professional debut at the Teatro dell’Opera di Roma where he played Rodolfo in the Franco Zeffirelli production of “La Boheme.” Since his debut, he has scored one triumphal role after another and has had the opportunity to perform in many of the most celebrated citadels of Opera in the world including Teatro alla Scala Milan, Metropolitan Opera, Royal Opera House London, Opera National de Paris, Sydney Opera House, Bayerische Staatsoper, Munich, Salzburg Festival, Deutsche Oper Berlin, Lyric Opera of Chicago, San Francisco Opera and Opernhaus Zürich. He has showcased his vocal ability and acting versatility in a variety of roles such as Rudolpho Valentino in “Dream of Valentino,” Don Carlo in “Don Carlo,” Alfredo Germont in “La Traviata,” Duke of Mantua in “Rigoletto,” Lt. Pinkerton in “Madama Butterfly,” Maurizio in “Adriana Lecouvreur,” Edgardo in “Lucia di Lammermoor,” Werther in “Werther,” Romeo in “Romeo et Juliette” and Doctor Faust in “Faust.” Valenti has also had the pleasure of working alongside some of the greatest opera voices and maestros in the industry including Anna Netrebko, Dmitri Hvorostovsky, Thomas Hampson, Simon Keenlyside, Bryn Terfel, Placido Domingo, Leo Nucci, Maestro Gustavo Dudamel, Maestro Antonio Pappano, Maestro Daniele Gatti and Maestro Carlo Rizzi to name a few. Valenti has recorded with fellow opera star, Angela Gheorghiu at Abbey Road Studios in London for her “Tribute to Maria Callas” CD on Virgin/EMI.

In July, Valenti took on the challenging title role in Verdi’s “Don Carlos” at the Caramoor Festival which The New York Times noted his “dark-centered, expressive tenor.” Recently, Valenti performed as a guest soloist during Christmas Eve Midnight Mass at New York City’s St. Patrick’s Cathedral. Currently, Valenti is expanding his musical repertoire and preparing for a number of exciting roles for the 2013 and 2014 seasons. Valenti is scheduled to perform as Cavaradossi in “Tosca,” Don Jose in “Carmen” and will be making his triumphant return to the Metropolitan Opera as he performs in “Madama Butterfly” in April 2014.

When Valenti is not performing, he gives his time to many organizations close to his heart such as Children International (which he is currently a celebrity ambassador), UNICEF, Greenpeace, PBS and NPR. Valenti always makes time in between his rigorous performance schedule to give back to young emerging artists and has given master classes at University of Texas, University of Arizona, Northwestern and University of Minnesota.