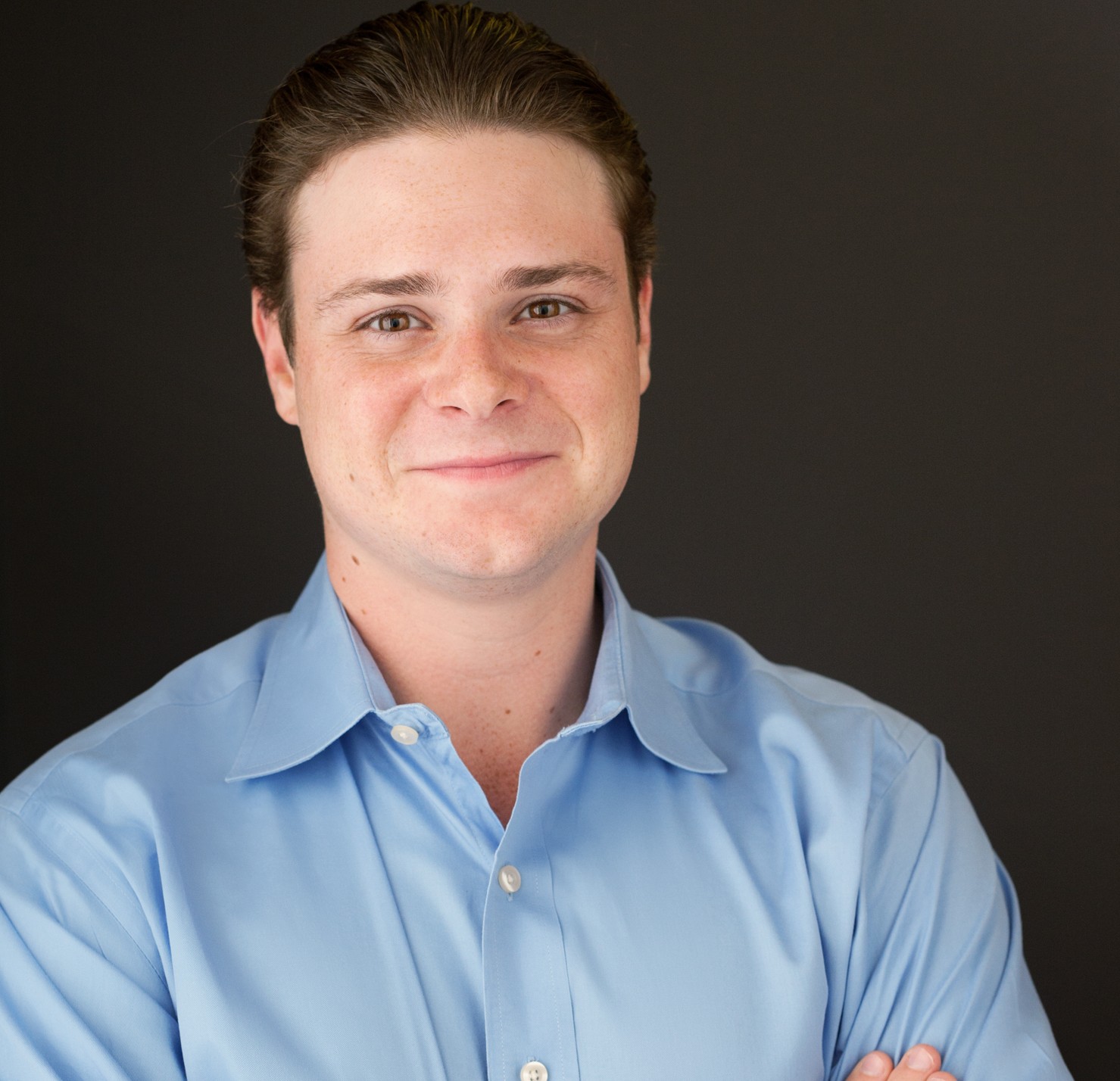 Anthony W. Orlando is a Lecturer in the College of Business and Economics at California State University, Los Angeles. He is an op-ed columnist for the South Florida Sun-Sentinel and the Hazleton Standard-Speaker. He serves as the Managing Partner of the Orlando Investment Group, LP.

His latest book, Letter to the One Percent, is exactly what it sounds like: a letter to the richest one percent of American households. It is a call to action, a plea for compassion, and a manifesto for the future. It tells the story of their extraordinary success – and how the other 99 percent of Americans missed out. Kirkus Reviews hails it as a “powerful, compact primer on American economics.” Reese Schonfeld, the founding President and CEO of CNN, says it “should be read by every one of us.”

Orlando received his bachelor’s degree in economics from The Wharton School of the University of Pennsylvania, as well as a master’s in economic history from the London School of Economics and Political Science. His expertise includes macroeconomics, finance, American politics and foreign policy, economic and political history, and the history and operation of the movie and TV industries.

Orlando has co-authored articles on real estate history and the recent housing bubble in the Wharton Real Estate Review and the World Financial Research. His current research investigates the role of the financial system and credit supply in the business cycle, from a theoretical, empirical, and historical perspective. He also serves as a financial consultant and researcher for various institutions, where his work ranges from advising government officials to high-profile lawsuits stemming from the recent financial crisis.

Orlando has also authored several screenplays in various stages of development in Hollywood, including Homestead, the true story of the bloodiest labor battle in American history; The Forty-Niners, which follows various characters during the Gold Rush of 1849; and The Street, a no-holds-barred view inside Wall Street. He has worked with multiple production companies, including Fierce Entertainment and Big Cat Productions, as well as Universal Studios and the movie investment firm PalmStar Media Capital.

Orlando has appeared on television, both as an interviewee and a political commentator, beginning when he published Life Is Not a Dress Rehearsal: The Spiritual Journey of a Teenage Traveler at the age of 17. He has worked as a financial consultant at Oliver Wyman Financial Services, an advertising copywriter at WorldNow, a researcher in business history, a teaching assistant in macroeconomics, and the assistant to the purchasing manager of a defense contractor. He is also a member of Mensa International and the World Economics Association and a trustee of the philanthropic Orlando Foundation.

As a client of the prestigious Leigh Bureau, Orlando is a skilled and engaging public speaker who can address a wide range of issues, from politics and macroeconomics to the world of high finance and the art of storytelling. With a youthful vibrance, he breathes new life into the greatest challenges of our time.

Learn More About Our Guest Anthony Orlando at www.AnthonyWOrlando.com