Overcoming Obstacles and Adversity to Emerge Successful and Stronger Ep 643 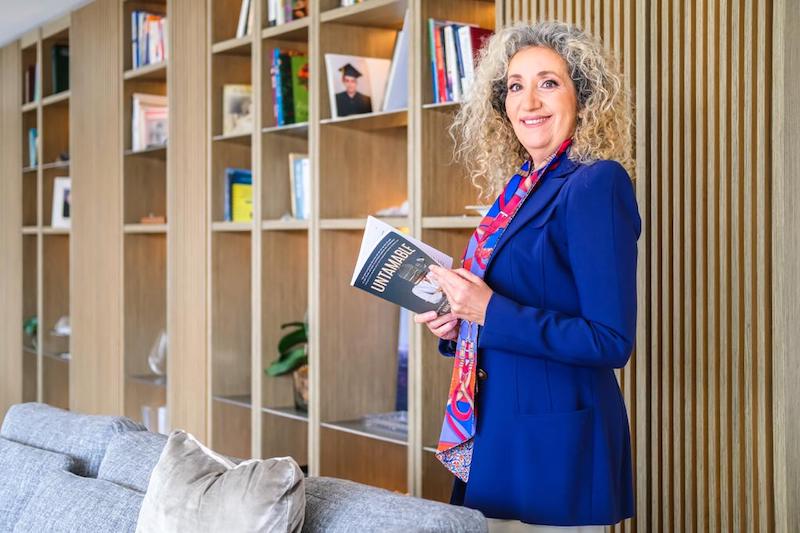 As an expert in Managing Change, Transforming Culture, and Driving effective Strategy Formation, Talent Acquisition and Retention, and Process Design, Dr. Nahla Khaddage Bou-Diab has been recognized as a credible leader, earning 7 awards for leadership excellence since 2015.

Nahla is considered an expert in building organizational resilience, she has earned her Doctorate Degree from University of Liverpool, for her research on ‘Spirituality in the Organization’, which was recognized as an important contribution to both scholarly and practitioner knowledge. She is the Head of Women Empowerment for the World Union of Arab Bankers, and in that capacity, Nahla broke new grounds by launching the first charter for Gender Diversity in the Arab World, the charter was approved and formalized by WUAB’s board of directors, and has been featured by OECD in their June 2020 publication. Nahla has been featured in the media on multiple occasions to share her expertise on organizations, gender diversity, and managing change.

With over 37 years of experience in Senior Management in Canada and Lebanon, Nahla led the restructuring of several organizations in Canada including her contribution to the reorganization of the Central Bank of Canada. She moved to Lebanon in 1997 where she launched Management Consulting Services for Ernst & Young Lebanon. Nahla taught ‘Change Management’ in the Executive MBA program at American University of Beirut for 10 years, until 2017. In addition, Nahla also provided mentorship and contributed to the success of many start-up companies, as part of the Endeavor Entrepreneurs program.

Nahla joined AM Bank s.a.l. in the year 2000 and is currently the Deputy General Manager-COO of the Bank. She is an active Mentor at Endeavor, and volunteers her time to support SME’s by helping young entrepreneurs to effectively drive their business. She also provided mentorship and contributed to the success of many start-up companies, as part of the Endeavor Entrepreneurs program.