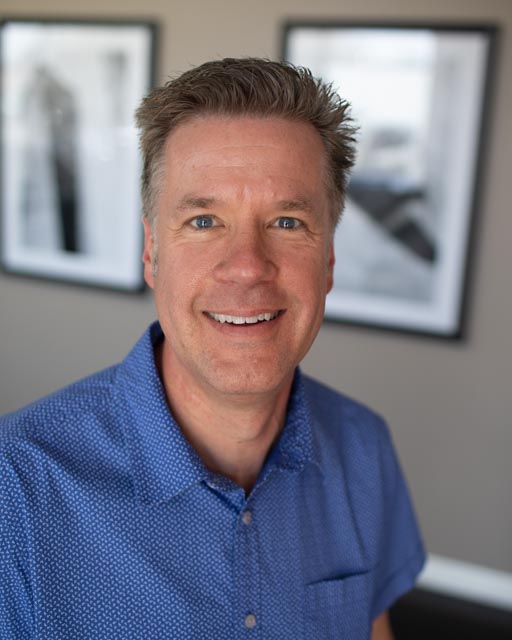 Michael Daut is an immersive media specialist, working as an independent writer/producer/director in Los Angeles, CA. He is an award-winning writer, producer, and director for fulldome videos, theatrical productions, music videos, live concert videos, commercials, documentaries, corporate videos, and trade show presentations. He most recently served as the Director of New Business Development for Mousetrappe, an experience design and production studio in Burbank. Previously he worked for over 20 years at Evans & Sutherland, developing a library of shows for the digital fulldome community.

More About Michael Daut at www.michaeldaut.com