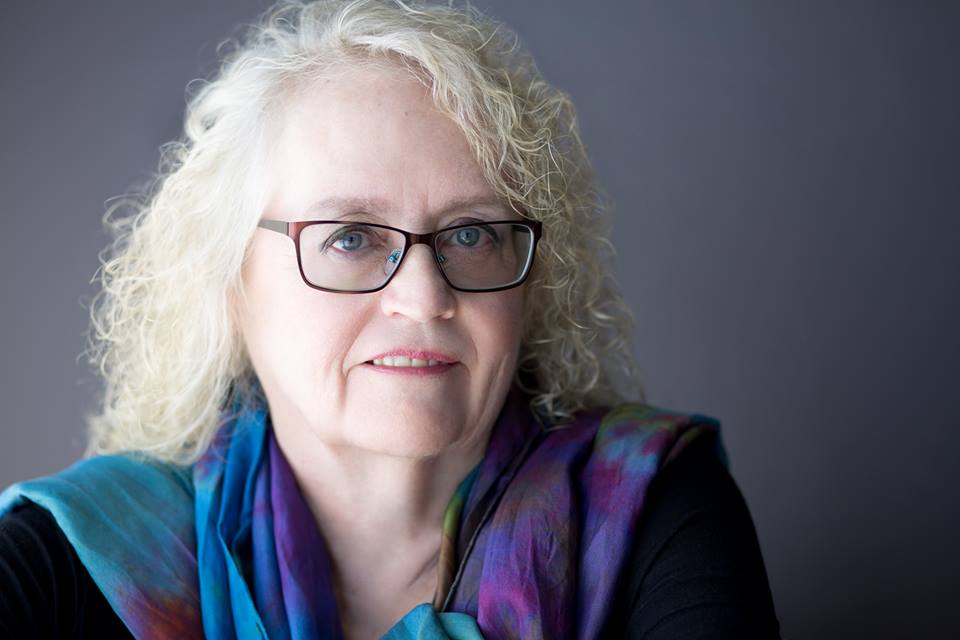 “How To Survive The Holidays With Family,” with Guest, Spiritual Leader and Founder of Energetic Alchemy, Dorothy Lee Donahue; and Musical Guest Singer / Songwriter Gold Man on The LIFE CHANGES Show

Dorothy Lee Donahue’s journey to LIFE CHANGES was a difficult but necessary one for who she became and what she now does in the world. Scholastically tested and recognized as a genius as a child, her intelligence was less than appreciated in a “look good,” “proper” traditional Texan family in Texas City, Texas. During a time and in a place when and where a woman’s place was in the home or at the Bridge Club, Dorothy’s prowess to read books and study was frowned upon, teased and basically had no place in her family or town.