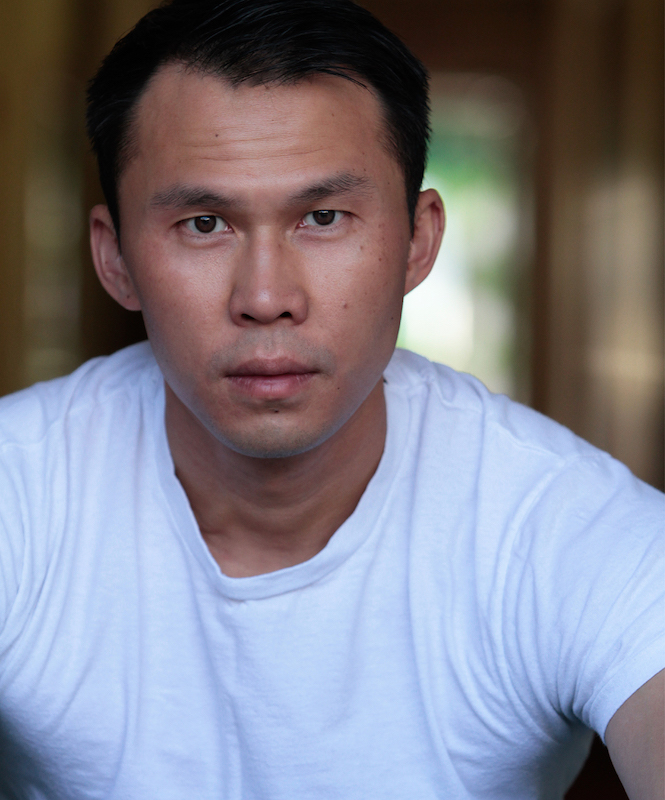 Thom enlisted in the United States Army at 18 years old before he even finished high school. After joining the Army, Thom spent his entire career as a Communications Sergeant as well as a Civil Affairs Sergeant within the United States Army’s Special Operations Community. In 2003, four days after crossing the border into Iraq, Thom was wounded during a firefight when a sniper’s bullet found it’s way to the back of his skull. He bandaged himself up, continued the mission, and finished his 12 month tour in Iraq. But his wounds would eventually bring an end to his military life. After redeploying to the United States, Thom was medically retired in 2005.

Post-combat, comedy saved his life. After touring the United States as a road comic, Thom moved to Los Angeles in 2008 and two years later created The GIs of Comedy Tour, a Comedic Troupe of Troops that has toured all over the United States and to 18 different countries performing to audiences both military and civilian, bringing the healing power of laughter to those who need it the most. The group has raised nearly $20,000 for the Special Operations Warrior Foundation, a charity that raises college scholarship funds for the children of fallen US Special Operations personnel.

When Thom isn’t on the road he makes his home in Hollywood, CA performing at The World Famous Laugh Factory & clubs all over SoCal.

Recently, Thom’s love of rock and roll finds him back on stage playing lead guitar for a heavy metal band and cover band he co-founded called The Diver Rockstars playing bars and nightclubs in Southern California!

More About Thom Tran, SSG (Retired) US Army, Comedian – Creator – Executive Producer: The GI’s of Comedy at www.thomtran.com and www.gisofcomedy.com</