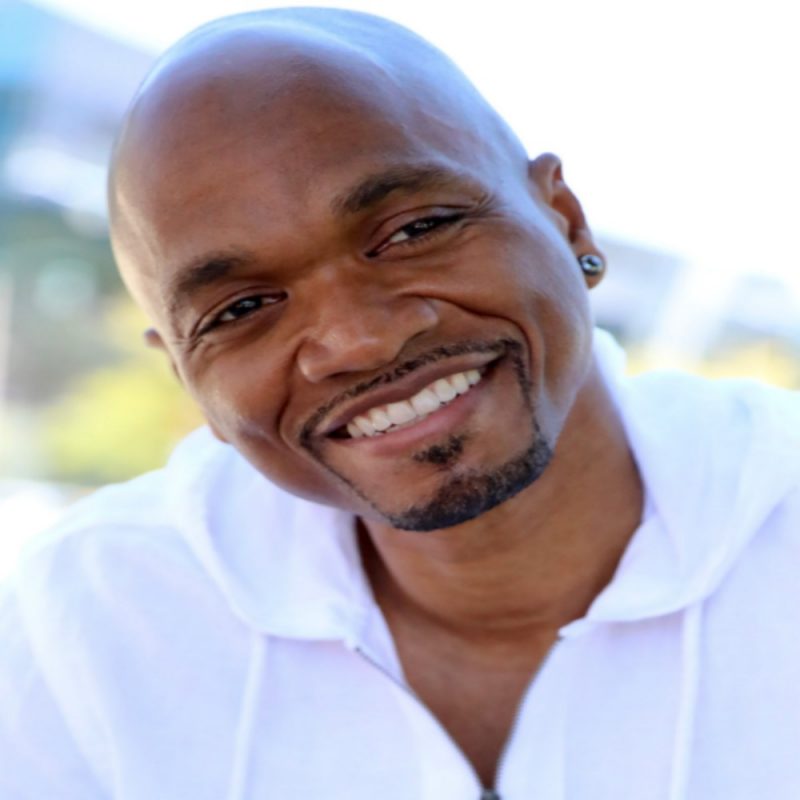 “The Power of Flowers,” with Guest, The Flower Whisperer, International Entrepreneur, Author and Radio Show Host, Beth Bell;  and Musical Guest, International Recording Artist, Singer / Songwriter and One of the Stars of “The Voice,” Jesse Campbell on The LIFE CHANGES Show

An International recording artist who sings heart-felt Universal music with soul. Born in Chicago, IL, Jesse Campbell’s voice emerged at the age of sixteen when he began leading songs with the church choir where his father, Bishop W.J. Campbell is Pastor.

Jesse broke out of his gospel roots in 1994, signing a recording contract with Underworld/Capitol Records.  During this time, he recorded and released his first hit single, When You Cry, I Cry, from his debut album, Never Let You Go.  He also recorded the smash hit, Where Is The Love, from the movie soundtrack Dead Presidents, which sold over 500,000 copies, and was certified gold.
Jesse has performed for many of the world’s renowned speakers and has performed both LIVE and in-studio with some of the most successful recording artist of the music industry. During season two of NBC’s “The Voice”, the stars aligned and Jesse was invited to join the hit reality show, giving the world a glimpse of his profound vocal talent. His story and live performances were featured on commercials, movie screens and other promotions. After wooing the hearts and mutual respect of Industry peers / celebrity coaches Christina Aguilera, Adam Levine, Cee Lo Green and Blake Shelton, along with 40 million viewers, Jesse’s fan base drastically increased and continues to grow worldwide via social media and jaw dropping live performances. Since then, Jesse has performed as the guest celebrity on “The Voice” Vietnam, and has worked in partnership with many companies and big name corporations including McDonalds, Apple, Spirit & Cellardoor Winery.

During Jesse’s career he has also made many personal appearances and live performances on national television shows including: The Tonight Show, WGN Morning Show, Showtime at the Apollo, BET’s Video Soul, and Soul Train. With Jesse’s vocal talent he has the pleasure of working alongside many highly respected recording artist’s including Jesse J, Mary J Blige, Christina Aguilera, The Winans, Andre Crouch and The Hawkins. Jesse has and continues to travel the world sharing his vocal prowess in South and Central Americas, UK, Eastern Europe, South Africa, Asia and many more to come.
Jesse is currently in the studio working on his next Album of World music you can feel. Jesse is one of today’s most gifted singers, whose unique, captivating vocals command attention from the first note. Jesse’s charisma, unique gift of reaching others and humble roots inspire people from all walks of life, and his amazing voice continues to catapult him to greatness.

More About Jesse Campbell at