Happy Is the New Rich, with Guest Rebecca Whitman and Musical Guests Teresa James & The Rhythm Tramps on The LIFE CHANGES Show #506 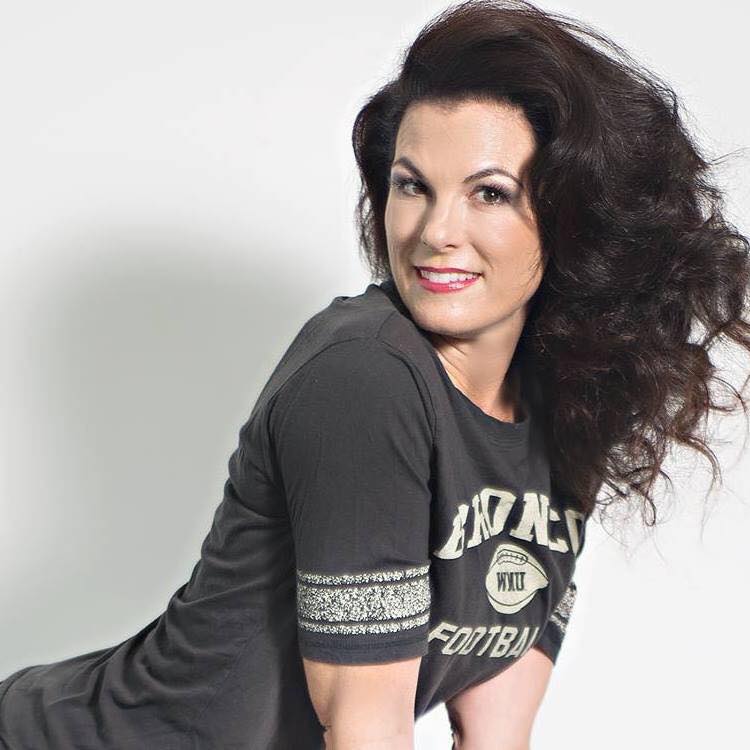 “Happy Is the New Rich,” with Guest, Writer and Transformational Public Speaker, Rebecca Whitman; and Musical Guests, Grammy Nominated Singer and Band, Teresa James and The Rhythm Tramps on The LIFE CHANGES Show

Rebecca Whitman is originally from Cincinnati, Ohio and currently resides in Los Angeles, California. She graduated from Princeton University with a degree in English Literature and Italian Language and Culture. As an Executive Director for the direct marketing company Equinox International she developed and trained a salesforce of over one thousand individuals in 14 national offices. She was ranked number 3 out of 100,000 sales representative in personal sales volume. She went on to be a top producer at Mike Davidson Ford dealership in Jacksonville, Florida, where she helped them to develop new marketing strategies for their internet marketing division.

She moved on to the internet start-up company, FreeTaxPrep.com, where she was the Vice President of Business Development. In this company she not only exceeded her quarterly sales quota by 425%, she also hired and trained a sales team that developed a client base of over281 car dealerships in ten cities in a period of 90 days. As a Talent Coordinator for the Hollywood Group, she developed anew marketing strategy that increased the revenue of the company by $250k per year. She achieved between 100%and 400% of her sales quota for the Hollywood Group.

As the Vice President of Sales for Be Entertainment,she created a sales force that took the company from 0 to$15 million is sales revenue in the first year. She assisted the company’s expansion to 7 offices and managed 30sales reps. She also increased price points from an average of $1400 to $5000 per sale.

Rebecca is currently working for The Playground – A Young Actor’s Conservatory, where she increased the sales revenue of the company by $1 million per year for 5 consecutive years.In addition to her business acumen, Rebecca has done extensive study in the area of meta physics with such great teachers as Reverend Michael Beckwith, Esther Hicks, and Marianne Williamson. She has delved into the study of personal relationships with Dr. Pat Allen, Allison Armstrong, and Landmark Education. In addition, Rebecca has over 25 years of experience in the 12 Steps.

More About Rebecca Whitman at https://rebeccaelizabethwhitman.com