Happiness in the Face of Adversity, with Guest Anil Gupta and Musical Guest Audrey Callahan on Show #585 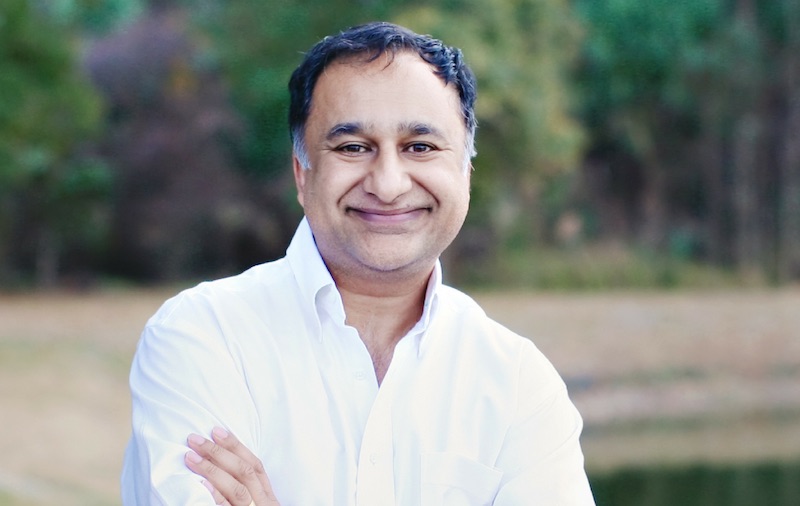 Anil Gupta, is an electrifying catalyst for profound change who is devoting his life to helping people rise out of pain and blockage into overflowing abundance, happiness and fulfillment. He has a gift for identifying blocks and patterns that are keeping a person stuck and uses his advanced intuitive gifts to reconnect people with their spirit, truth and life’s purpose. Anil literally wakes up people’s souls to live a richer and fuller life and ultimately to realize their greatness, which is within us all.

Anil is a world expert on relationships and happiness. He has coached some of the most famous celebrities on the planet like Mike Tyson as well being a guest speaker with Richard Branson on Necker Island. He loves helping people overcome obstacles that prevent them living a fulfilled life and has appeared on stages all over the world and recently was keynote speaker in Medellin in front of 10,000 raving fans. He has appeared at Harvard on a number of occasions and is a guest speaker on Fox news as well as best selling international author of Immediate Happiness. . If you want to have a dramatic impact on your life then Anil Gupta can help you .

Anil states “Forgiveness is the express pathway to Freedom”.