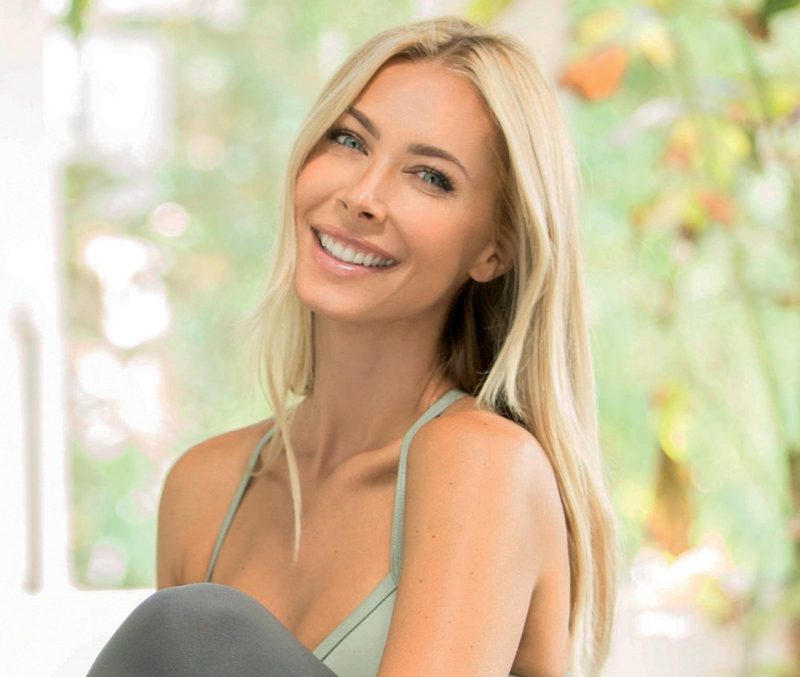 Through her many life challenges, including continuing to thrive with the debilitating disease, Rheumatoid Arthritis. She harnessed many spiritual, holistic, and natural remedies that helped her along the way. The importance of organic skincare and positive rituals became her daily practice. Through her personal formulated products, Jesse began to use them as tools to not only nourish and heal her skin but to retrain her brain towards a more positive mindset. Reciting positive affirmations while applying became a self love remedy that enhanced her already powerful products.

Jesse is excited to share her Golden Secret’s with you. Products that she has personally developed and some that she has worn for years that are synonymous with who she is.

Her mission is to inspire and empower others through organic beauty and positive daily rituals of self love. Helping you to align with your own knowingness and Mother nature herself so that you can live your best life possible and of course #BeGolden

Jesse Golden has used her multi-faceted career as a platform to inspire and empower people all over the world.

Jesse’s accomplishments began as a child, growing up as a ballerina in her Mother’s dance studio. She has established herself as the face of hope in the health and fitness industry after naturally accomplishing to put the debilitating disease Rheumatoid Arthritis into remission.

Jesse continues to thrive despite her diagnosis and shares all her Golden Secrets with her Skincare + Wellness line and her new book, “The Golden Secrets to Optimal Health.”

More About Jesse Golden at www.thegoldensecrets.com