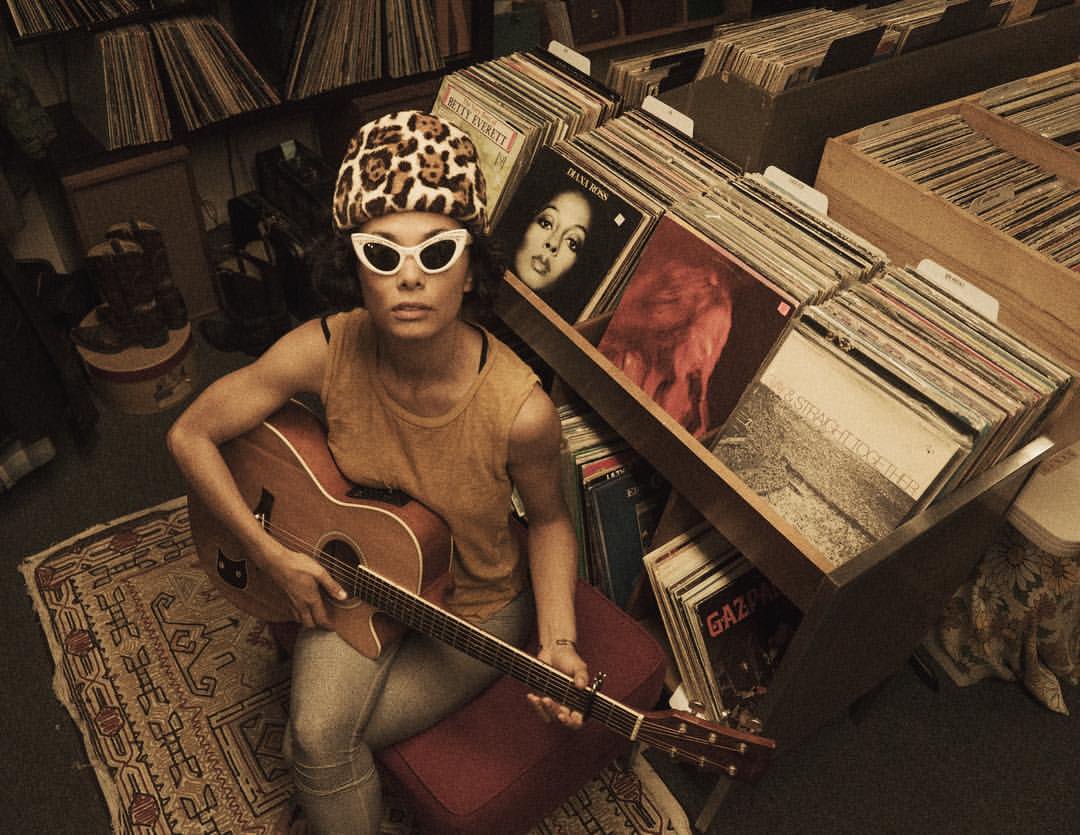 “What brought me to music was the longing to discover the most sincere part of myself, the part of me that is connected to everything and everyone… For me, music is about the freedom and power to create connection and communication between people. Creating from a place of purpose and love is what I’ve set out to do with my life and music.”

Wandering through adolescence and young adulthood, Daniella eventually came to the realization that her unhappy aimless journey would continue endlessly until she overcame the overwhelming fear of committing to her childhood calling. In the age of child YouTube sensations and having no previous training in music, being an adult with aspirations to become a recording and performing vocalist on guitar seemed like the most daunting and frightening task.

Eventually however the prospect of starting from scratch, became less frightening than continuing through life burdened by the void of living without the musical tools of creative expression. In her mind there was no other option than to commit wholeheartedly to the path of an artist. Mustering the courage to forgo conventional living, she retreated to a simple, intentional life on a sailboat where she could focus on tackling the skills needed one by one. Piano, guitar, voice, songwriting and live performance. Her ongoing goal of mastery as an artist is a journey that requires drastic measures and intense commitment to reach.

Now 8 years into the journey of learning, practice, dedication and overcoming many psychological challenges related to the fear of failure, the classic “it’s too late for me,” she has boldly begun to share her experience through her music. Her songs are a reflection of her passion for balance, personal freedom, healing, and authenticity. Inspired by the magnitude of nature while living and recording aboard a sailboat, and a determination to prove to herself that it is never too late to live a life full of purpose, or to pursue one’s soul fulfilling dreams, her music ignites the love and peace we all aspire to feel.

Living simply and minimally on a small sailboat has prepared her for tour life on the road and also strengthened her passion for sustainable living.  As an advocate for healthy organic living and a role model for following one’s dreams, the purpose of her music and unconventional lifestyle is to keep herself and others inspired to live mindfully and passionately.

More About Daniella Smith at www.daniellasmithmusic.com