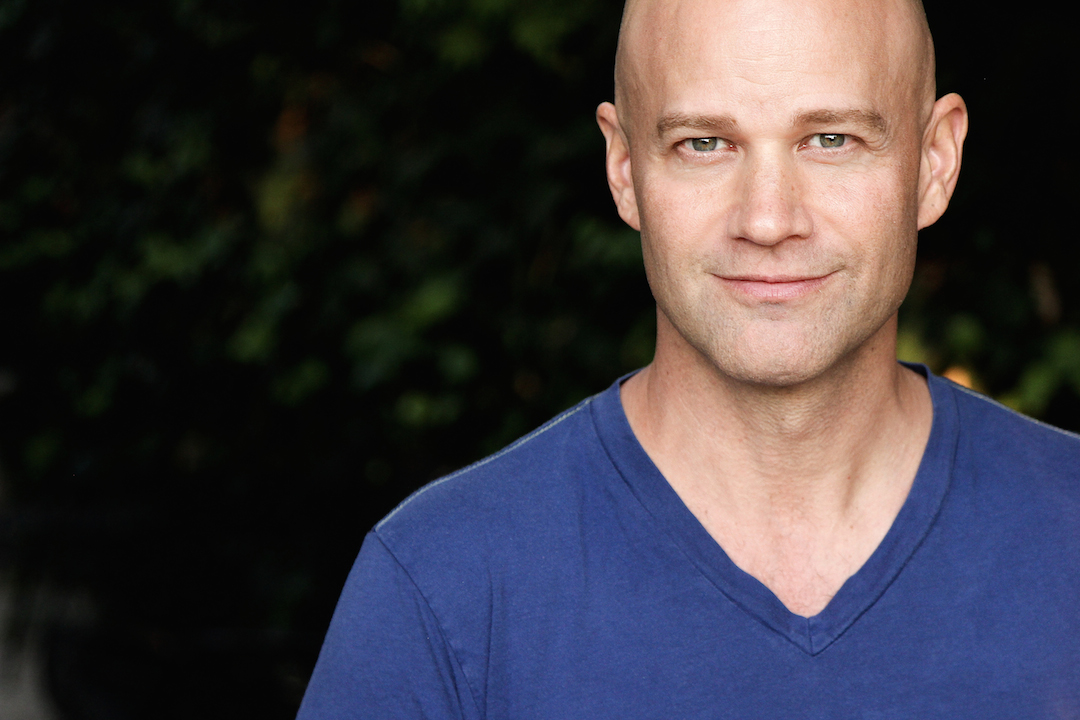 Dan Mackenzie is an Emmy-nominated singer/songwriter/producer/composer signed to Secret Road. He is the winner of two ASCAP Foundation songwriting awards, (Sammy Cahn and Joe Raposo).