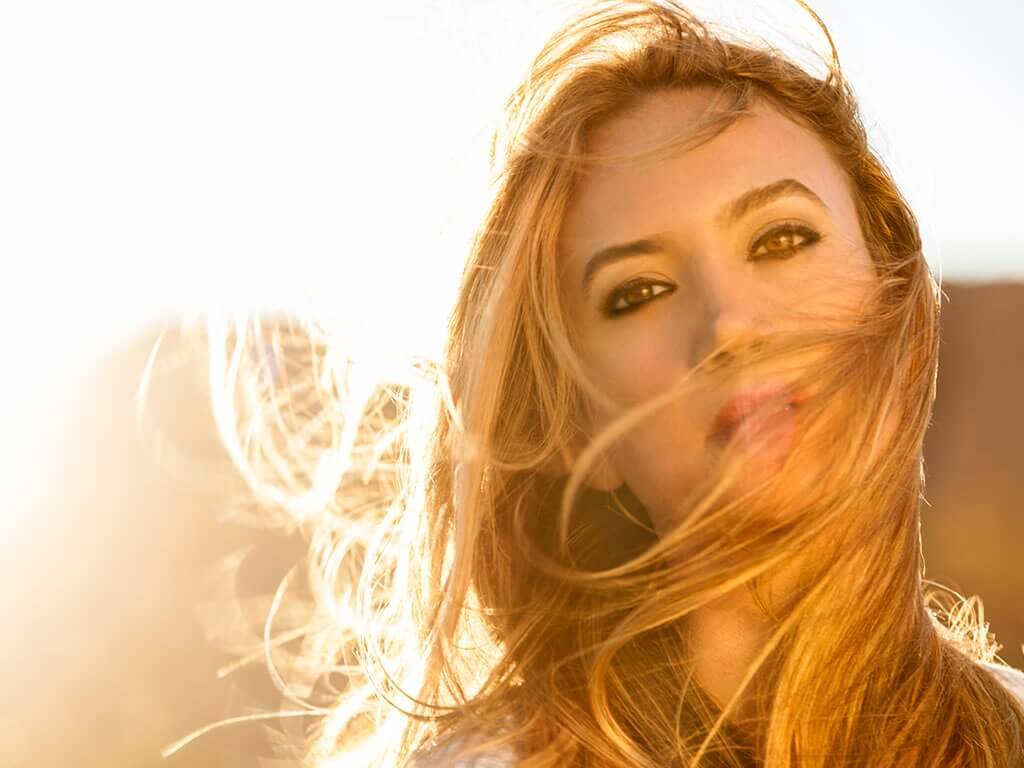 Described by the British press as “A rare diamond”, “A voice blessed”, “A singer destined for great things”

“A voice of great emotional resonance”

”Brave and original.” – The Guardian

Athena Andreadis is one of those people who live and breathe and think and talk about music and she writes with the same sort of direct focus. During a one hour Channel 5 / Sky Arts documentary made about her in the UK, legendary songwriter Chris Difford (Squeeze) described Athena as someone who, “writes and sings from the heart. She doesn’t need to be packaged by anyone – she is simply and beautifully her.” She has the same sort of clear artistic vision that marks out Ed Sheeran or Adele or John Legend and it’s matched with a fresh, limitless ambition.

Born in London to Greek parents, Athena’s mother would sing her to sleep. Despite all the music around the house, the young Athena was encouraged to study business, so she headed to Bath University but continued performing. After securing a First Class Degree in Business, Athena enrolled at Trinity College, London, where she graduated from with two post-graduate degrees in Classical and Jazz Voice.  Her consistent performing throughout her school years inevitably lead to Athena recording her debut album, Breathe With Me, which drew many excellent reviews, indeed The Guardian commenting that she was “Brave and original. A remarkably fine singer songwriter.” Since then she has headlined and sold out numerous UK tours, played at Glastonbury, had songs covered by other artists and seen her own music synced with TV, commercials and movies. All the while Athena has built a strong and sizeable following with the sort of word of mouth that can only come from connecting directly with the emotional heart of your audience.

Peeling Apples her second album was produced by Swedes Magnus Frykberg and Tobias Froberg (Ane Brun and Lisa Ekdahl), and co-writers on the record include Richard Causon (Ryan Adams, Ethan Johns, The Kings of Leon, Rufus Wainwright), and Jamie Hartman (Joss Stone, Anastacia) features on a duet. Further to headlining London Bush Hall, her first single, “Finding England” featured on the cover album of Word magazine and was selected for the Visit England campaign to coincide with the London Olympics 2012. Her song ‘Breathe Again’ featured on Concern’s annual TV ad campaign in the UK & Ireland for several consecutive years.

Starbucks picked Athena to be their exclusive artist in 2014-2016 and her albums sold in all stores (Greece & Cyprus) raising money for charity. The co-branding deal is still running successfully to this day.

Classic Greek composer Yiannis Markopoulos chose Athena to sing on his long awaited new record also featuring George Dalaras. Athena also featured singing on the Save The Children TV ad in the UK with her version of ‘Silent Night’ (winter 2014-2015) and the TV commercial campaign coming up in Germany (winter 2016).

Being in Los Angeles quickly provided Athena a life-changing experience when she was selected as the featured artist on Leonard Cohen’s latest record You Want It Darker, where she sings the chorus on the poignant, poetic track “Traveling Light”; Cohen carries the verses. The track, produced by Cohen’s son Adam Cohen, features mandolins and an overall Greek vibe that connects perfectly with Athena’s rich cultural background.

Athena first got wind of Leonard Cohen’s interest in her when she did an interview with a Greek journalist and the writer told her that when asked who his favorite Greek singer was, the icon mentioned her. While following her career, Adam noticed Athena was living and recording Ready for the Sun in Los Angeles and invited her to participate on the new album. She was a perfect fit for the song.

Fresh off the heels of one of the most inspirational periods of her music career, Athena is ready to release her first US recorded and produced album, Ready for the Sun. The featured tracks, “You Bring Me Luck” and “Stronger” reflect two different sides to Athena as an artist, and the entire album carries the common thread of warmth and positivity that she reveals not just with her music, but with her whole person and her approach to life.

In May 2016 Rolling Stone talked about Athena’s environmental work as ambassador of the Plastic Pollution Coalition (USA) alongside other notable individuals Maroon 5, Jack Johnson, Jackson Browne and Bonnie Raitt.

She is now also a NARAS (GRAMMYs) voting member of the academy.

“Just listen to the voice – a fluty, soaring, intimate thing, pure as a Cycladian sky,

but with an edge which gives it real emotional eloquence.” BBC Music

“This powerful emotive debut deserves to mark her out as one of the year’s major new stars.” **** Mojo

“She’s got earthshaking looks and a talent to match. Listen closely and a startling originality emerges”

“Sparklingly spans the boundaries of music, enhanced by a voice of great emotional resonance.”

“Young, vivacious, charismatic… the balance of her own sensual songs with a mix of tradition

and classical influence gives her a rare individuality.” Word

“Radiating class and oodles of talent… a voice blessed… this rare diamond ought to shine.” Daily Mail

PRESS: ALBUM RAVE REVIEWS, AMONG OTHERS:

‘FINDING ENGLAND’ ON COVER OF THE WORD MAGAZINE